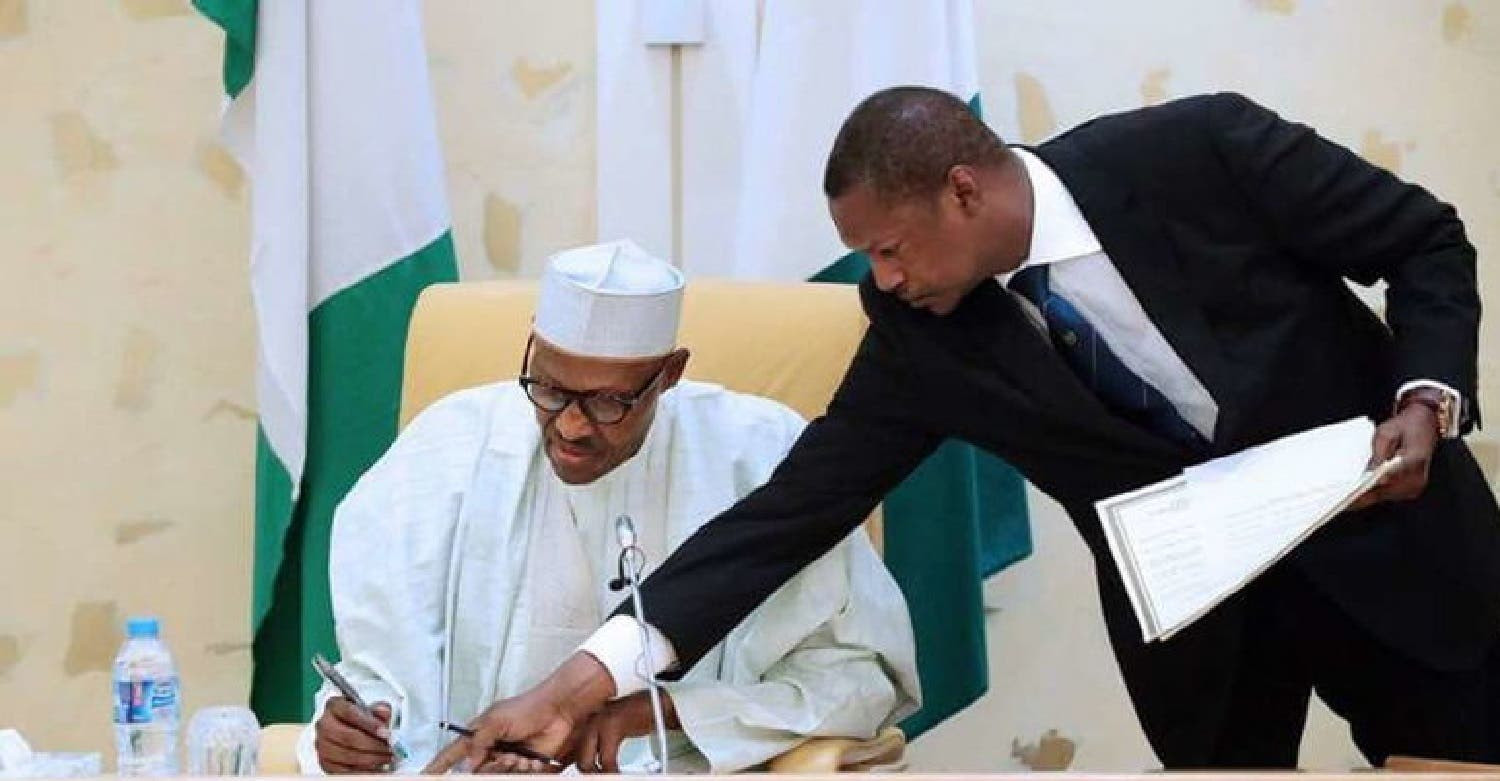 Attorney General of the Federation and Minister of Justice, Abubakar Malami SAN, has said that President Muhammadu Buhari rescued Nigeria’s economy from collapse.

Malami claimed that all sectors of economy suffered serious setback before Buhari was elected as President and state governments were also rescued through various disbursement of bailouts while peaking during a radio programme in Kano.

The AGF also said that the Buhari-led administration introduced programmes such as N-power and COVID-19 interventions that provided employment opportunities to many Nigerians.

He said; “President did this in less than one year; he rescued our economy from collapse. This is very rare as not all leaders can do this. Even the developed countries suffered much before they rescued situations like this.”

Also commenting on the security challenges in the country, Malami said Buhari intervened in the North East and prevented Boko Haram terrorists from launching large-scale attacks, which were incessant during the past administration.

He said; “Before Buhari came, there were so many challenges in the security sector, but now, we have succeeded in preventing the attacks. It’s been long that I heard about attack in markets, worship places and so on.”

Malami also claimed that the committed effort put together by the security operatives forced the bandits in the North West initiate reconciliatory move with the Federal Government.