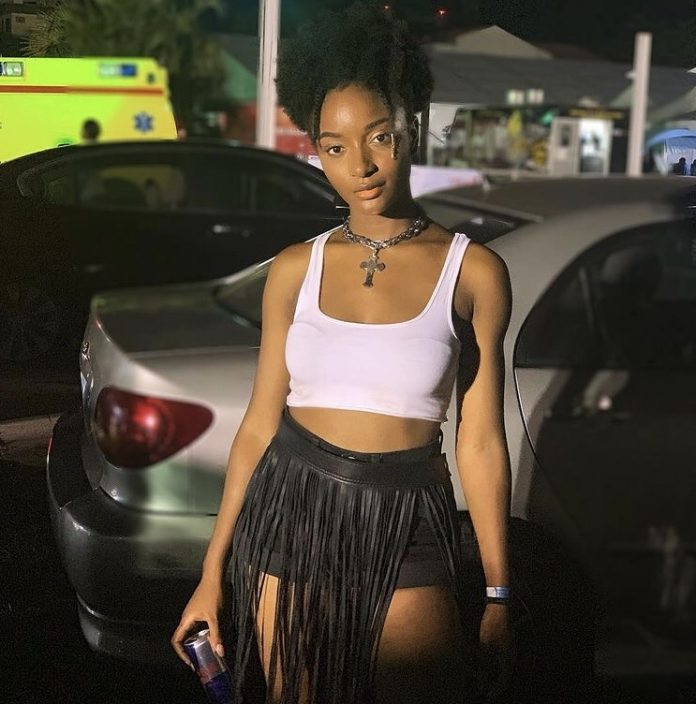 Mavin singer, Ayra Starr has replied trolls who has been criticizing her and claiming she can’t sing following her recent outing at concerts across the country.

The fast rising singer who revealed that she has been performing almost everyday since October, stated that her voice is strained because she is human.

She said: “My lovesss, I’ve been performing almost everyday since October, of course my voice is strained, I be human being so please dead that Ayra Starr cannot sing bs, dead it fast fast it’s all talent and grace here baby”