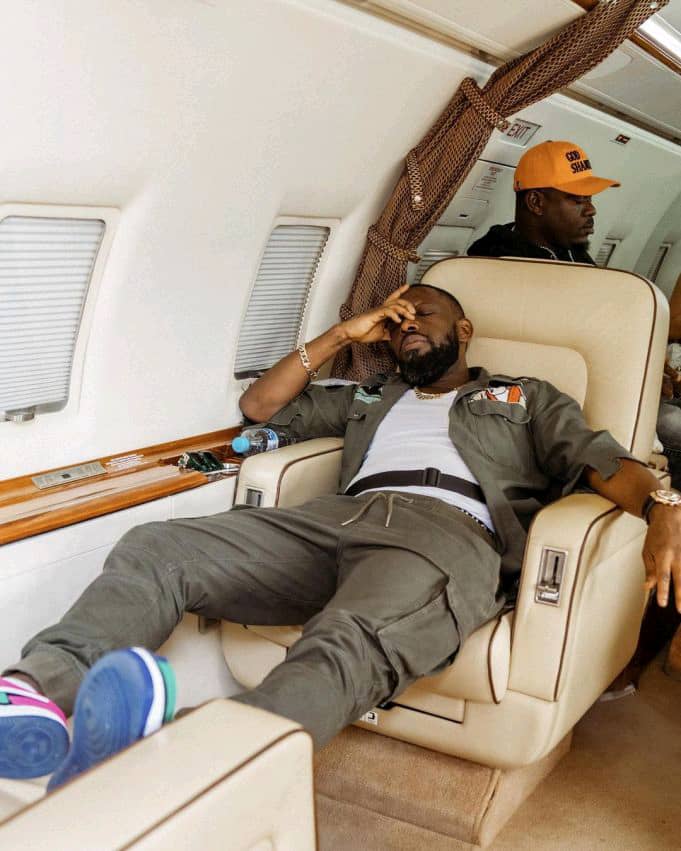 Popular Nigerian Singer, Timaya, has declared that he will never go back to the trenches again.

The successful musician who said he was bored of making music because he is consistently dropping bangers, might be reaping the benefits of years of hard-work in the Industry.

In a post he shared on his social media page, Timaya said that it’s impossible for him to go broke.