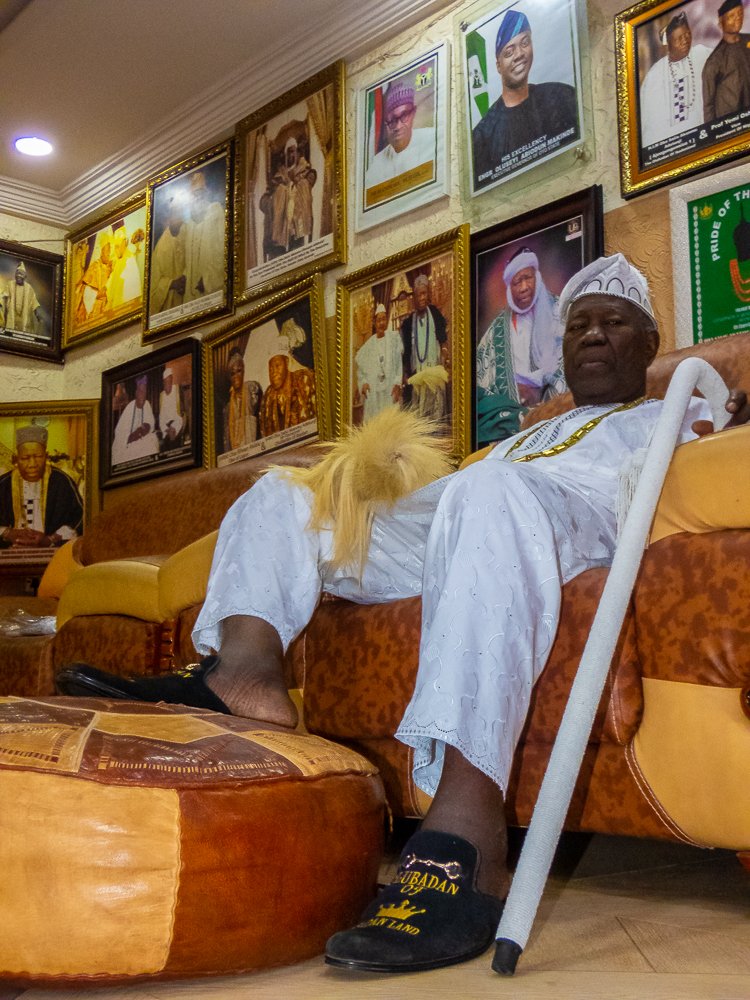 The monarch who was 93years old, passed away today, 2 January at the University College Hospital (UCH) in Ibadan, Oyo state.

He was crowned the 41st Olubadan of Ibadan following his coronation on March 4, 2016.

Prior to his coronation as the Olubadan of Ibadan, Oba Saliu Adetunji was the Balogun of Ibadan land

Oba Adetunji was a successful businessman and Ibadan was peaceful during his reign.

May His Soul Rest In Peace 🙏🏻