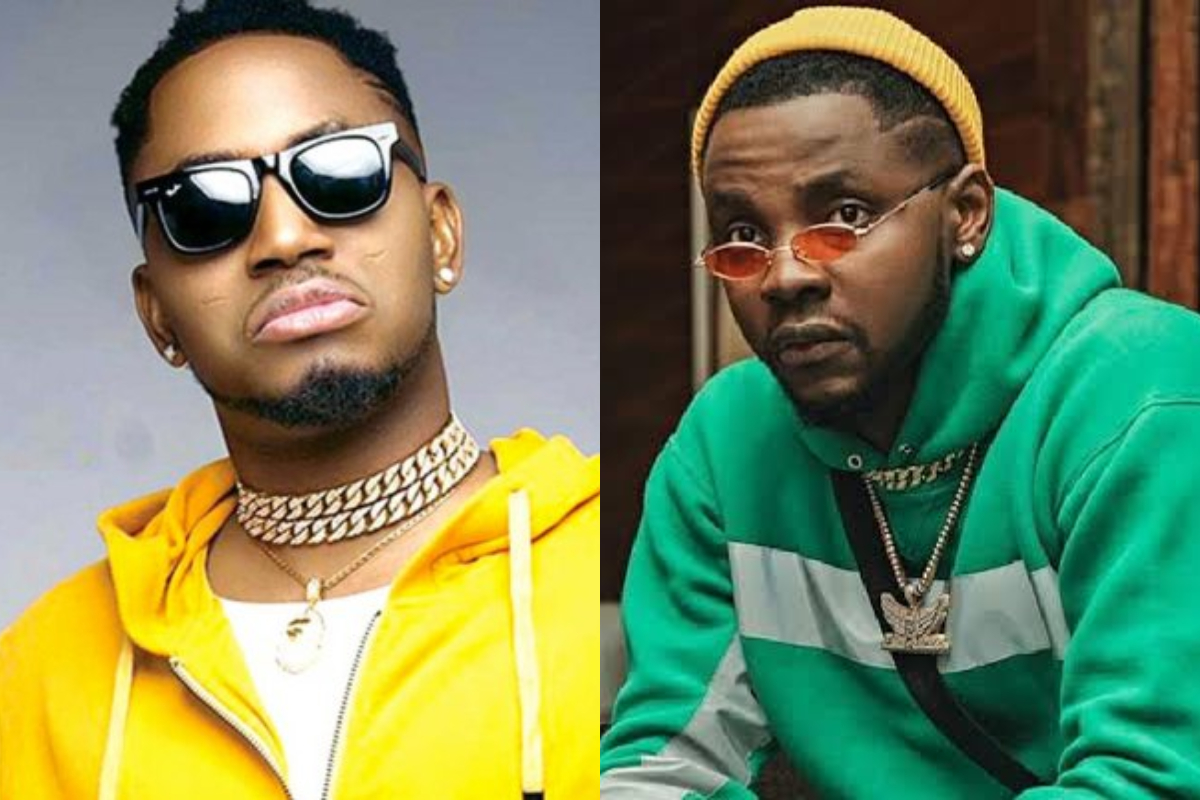 Singer Baddy Oosha has blasted Afrobeat singer Kizz Daniel over an undisclosed dispute that happened between the two.

Baddy Oosha took to his Instagram page to rant and curse the singer claiming he defended Kizz Daniel when a lot of people complained about him because he knows who he is but for last night, he was extremely disappointed in his actions.

However, Baddy Oosha did not disclose the main problem or the action that Kizz Daniel took that did not go well with him.