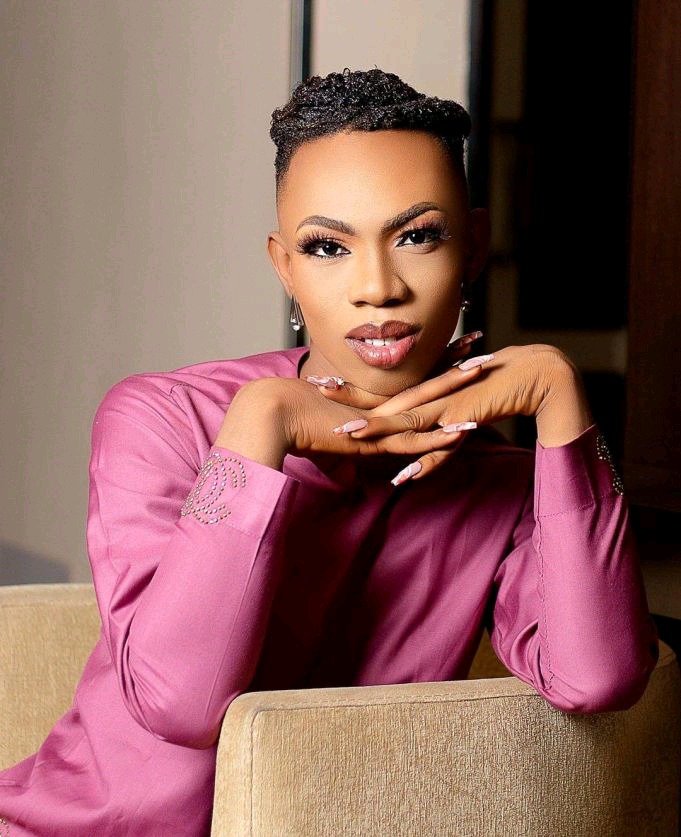 Nigerian crossdresser, James Brown, has recounted how a male inmate fell in love with him while he was in prison some years back.

He recently opened up on his traumatic experience in Ikoyi Prison, claimed one of the guys in the cell with him fell head over heels for him by the third day.

Recounting the experience in an interview with Hip TV, James Brown said,

“I went to prison for two months. They put me in a prison for only guys and it was pretty intense. When I got there, they gave me welcome beating. They beat me till my wrist started shifting. And funny enough on the second or third day, a guy fell in love with me. I am still in contact with him in a way but I don’t have plans of going back there. Holy ghost fire.”

Noting that he has no gender preference when it comes to dating, he urged men and women who are interested in him to shoot their shots.

“If you want to toast me, enter my DM. Guys or ladies anyone. I don’t have options now.” He added.