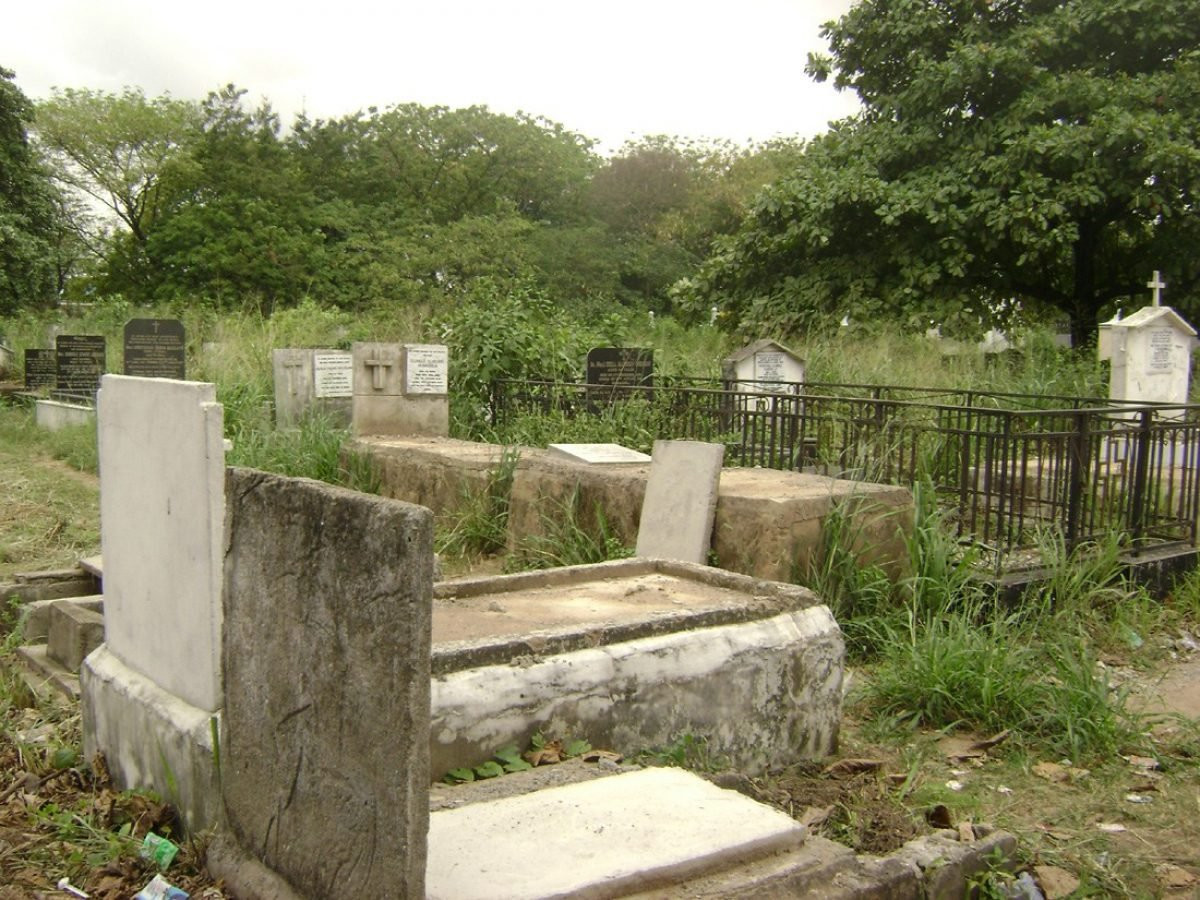 The two men were arrested with corpses and body parts stashed in sacks along the Alamole area by men of Odua People’s Congress and Yoruba Revolutionary Movement.

According to Daily Trust, a witness said that the suspects have been handed over to the police for further investigation and prosecution.

The state police command is yet to comment on their arrest.