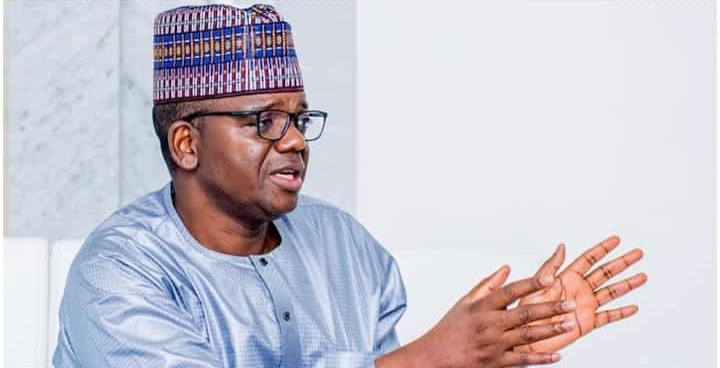 A notorious bandit known as Bello Turji, has reportedly relocated to a safer environment within Zamfara state.

Turji and his men left their enclave in Fakai forest located in Shinkafi local government area of the state to another one.

This is coming amid fighter jets of the Nigerian Air Force destroying camps of bandits in multiple raids across the region.