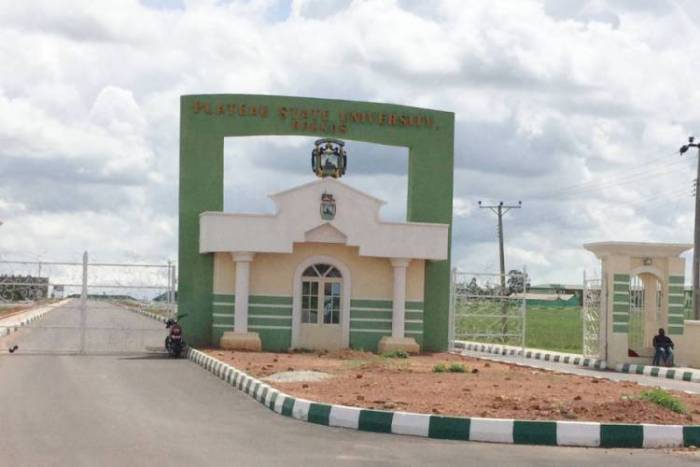 In a letter addressed to Governor Simon Lalong and signed by Mr Jok Rwang-Pam, the union’s chairman and Mrs Mary Nansel-Gbakle, the Secretary.

In the letter, the government was accused and the university management of deliberately reneging on a Memorandum of Agreement (MoA) entered with them on Feb. 12, 2021.

“We the above-mentioned union suspended our industrial action in October 2019 with the intervention of the NLC Plateau State.

“Plateau State governor, Dr Simon Lalong, constituted a high powered committee to negotiate and address the issues raised by different unions of PLASU and on Feb. 12, 2021, we entered into an agreement.

“Unfortunately, this agreement was not implemented, which compelled us into writing a complaint letter dated Nov. 24, 2021, to the Governing Council of the University,” the union said.

NASU also decried what it described as the nonchalant attitude of the management of the university.

It alleged that the management refused to give the union attention after writing several letters seeking an audience, saying the last of such letters was on Jan. 3.

The union said its Congress therefore on Jan. 5 resolved to embark on ‘indefinite, complete and total strike until all issues are resolved.’

The union said the strike will only be called off when their demands have been met.

The workers are asking for an increased subvention for the university to enhance teaching and learning.

The union is also demanding full implementation of the new national minimum wage and payment of arrears as well as payment of Earned Allowances owed its members over the years.