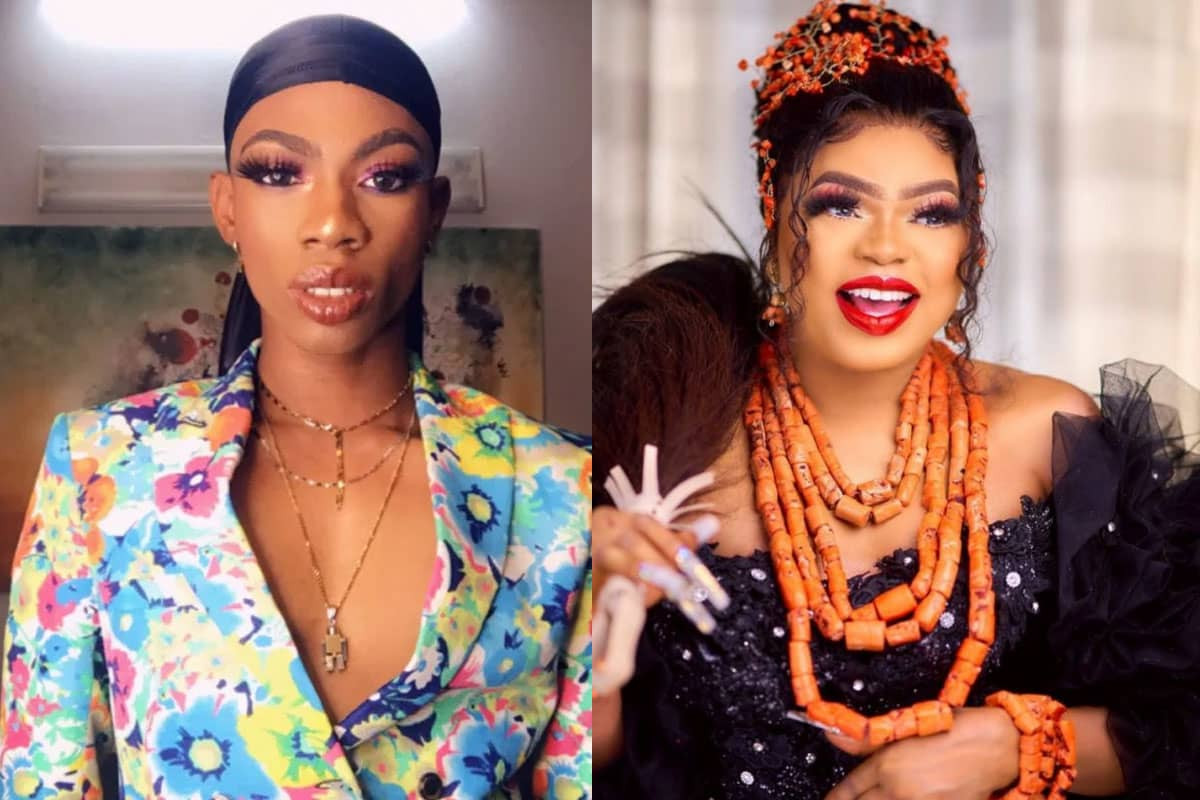 Crossdresser, James Brown has shaded his fellow crossdresser Bobrisky, over his clash with the people of Benin.

Bobrisky got on the nerves of the people of Benin after he came to their city for an event organized by interior designer Ehi Ogbebor. He made a video where he was showing his excitement for being in the city after arriving and in the process insulted the King of Benin.

While speaking, he hailed himself as a “pretty woman” and then mentioned that the Oba should come and marry him. This led to him being called out and being dragged by Edo indigenes.

Bobrisky was forced to make a video apologizing for his comment, His host, interior designer, Ehi Ogbebor, also apologised on his behalf.

James Brown took to his Instagram page to mock Bobrisky. According to him, he visited Benin city sometime back and did not clash with the indigenes because he respected their culture and tradition. He asked Bobrisky to come so he can educate him on how to respect other people’s culture.