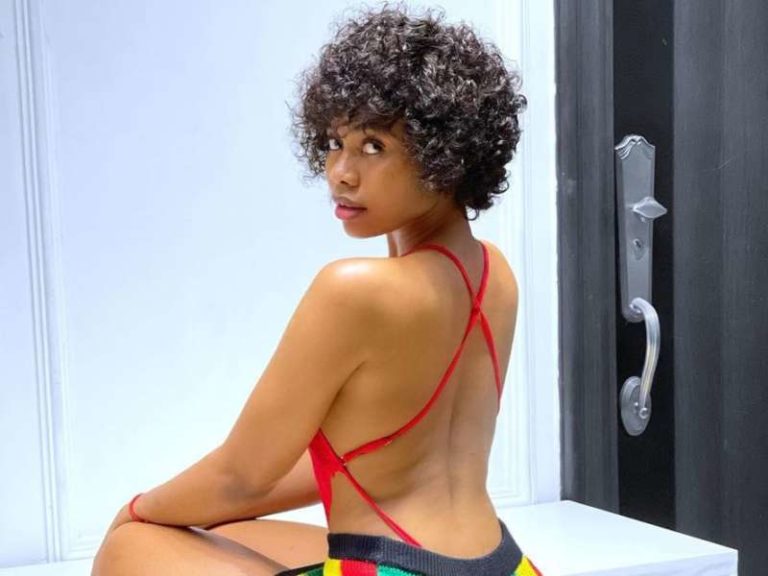 Popular Instagram dancer and influencer, Jane Orezimena, popularly called Janemena, has dared Nollywood actress, Tonto Dikeh, to release the sex tapes, which Tonto claim to be in possession of.

She said: “When they brought fake tape and picture and said it was me, do you know what saved me from all explanations? My small boobs.

“Dem no dey fake am. I’m super grateful for this body and I wouldn’t change it for anything in the world. I love y’all genuinely for riding with me. The real ones only.”

Remember Tonto Dikehg in September 2021 claimed that her ex-lover, Joseph Egbri aka Prince Kpokpogri, had a sex tape of Janemena who is married.

As a result, Janemena sent a letter to Dikeh, demanding the sum of N500m for alleged libel and claiming on social media that Janemena has a sex tape.

The dancer also wrote a petition to the Office of the Inspector-General of Police.

Janemena also said she lost her one-month pregnancy due to Dikeh’s allegation and the trauma it caused her.