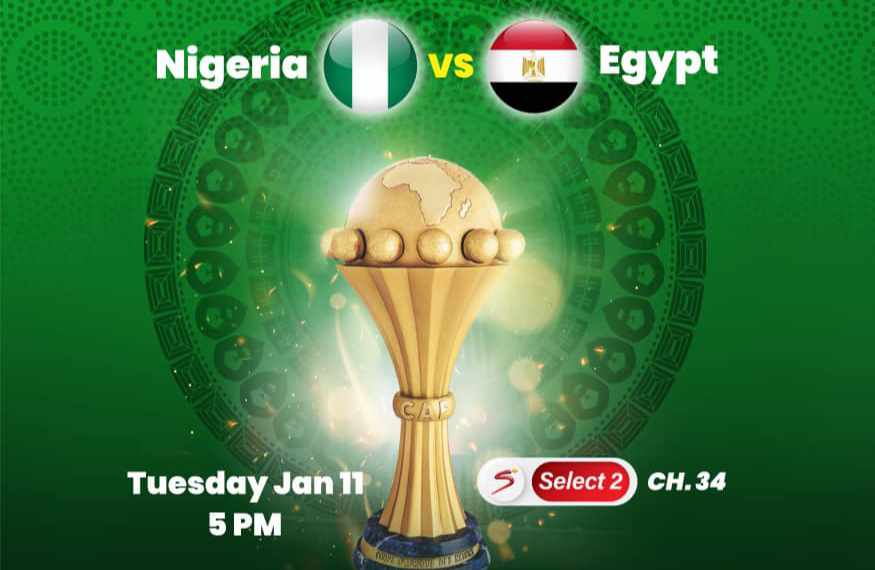 African Cup Of Nations continues on Tuesday January 11 2022. While Nigeria faces Egypt, Algeria will face Sierra Leone, and Sudan will take on Guinea-Bissau.

The Nigeria Vs Egypt game is scheduled to hold on Tuesday, January 11 at the Roumde Adjia Stadium in Garoua by 5 pm Nigerian time.

This will be the ninth encounter between Nigeria and Egypt at the Africa Cup of Nations.

This is Nigeria’s 19th appearance at the Africa Cup of Nations. They have reached the semi-finals in 14 of their last 16 AFCON participations, winning the tournament on three occasions.

On the other hand, it’s Egypt’s 25th appearance at the Africa Cup of Nations, a record in the history of the tournament. They have won it seven times, however, they have won none of the last five AFCON tournaments after winning each of the previous three (2006, 2008, 2010).

Having Salah in their ranks is obviously an enormous boost for Egypt. However, Nigeria may struggle for goals due to the absences of Dennis, Osimhen and Ighalo.