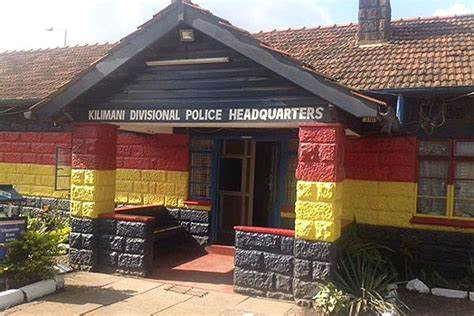 Six students of Kilimani Secondary School, Kenya sets be arraigned in court today  after being nabbed while trying to set their dormitory ablaze.

The students of the school which is located next to State House which is the most protected compound in the area, were arrested on Sunday January 9 by police officers from Kilimani.

It was also learnt that this was the second attempt in the last one week, as they attempted such on Friday January 7.

“Eight beds were burnt down in the incident before the fire was contained.”

In police report shared online, it was disclosed that the students were grilled on Monday January 10 to establish whether more people were involved in the Sunday night incident.