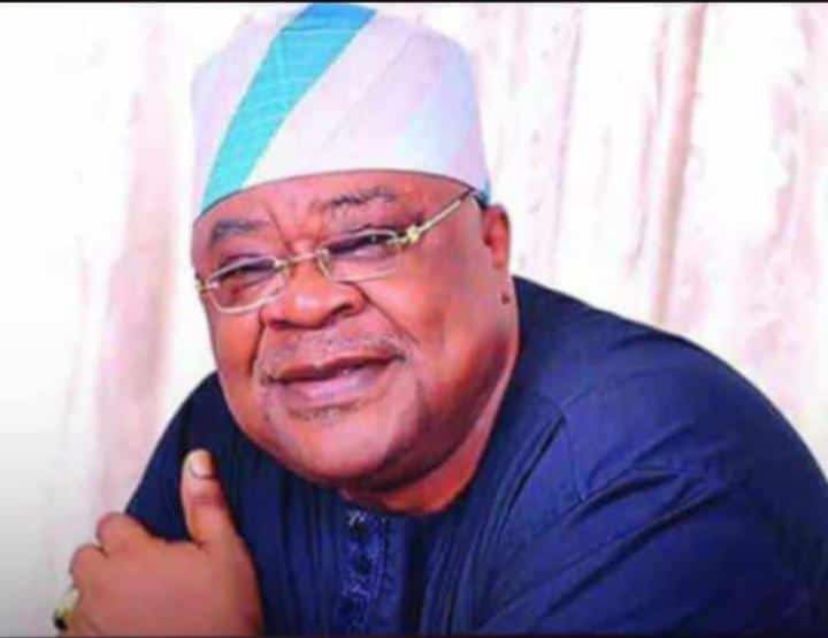 Otunba Adebayo Alao-Akala, the former governor of Oyo State reportedly died this morning at his residence in Ogbomoso. He was 71 years old.

Born on June 3, 1950, at Ogbomoso in the Ogbomoso North Local Government Area of Oyo State, Alao-Akala had his elementary school at Osupa Baptist Day School, Ogbomoso before proceeding to Kamina Barracks Middle School, 5th Battalion of Infantry in Tamale, Ghana.

This is the third known death of a prominent Ogbomosho native in a month.

On January 8, 2022, Prof Taibat Danmole, his daughter who was a lecturer at the Lagos State University (LASU), also died.