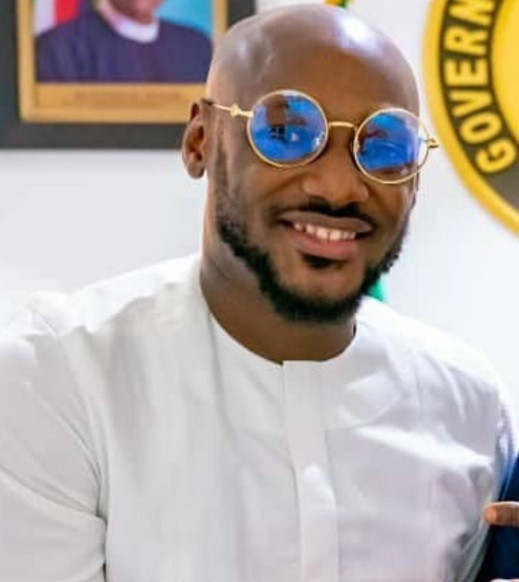 The father of seven a.k.a father of many nation, was performing at the Idoma International Carnival in December 2021 when he noticed some of his female fans were “scared” of shouting in excitement as he performed.

He said; “Oh boy! I see say some babe they fear to shout for that side, abeg make una no fear to shout, I no dey give belle like that again, I don stop. Ask anybody they will tell you I am innocent, Innocent Idibia, I no dey do that kind thing again.”

Watch the viral video below