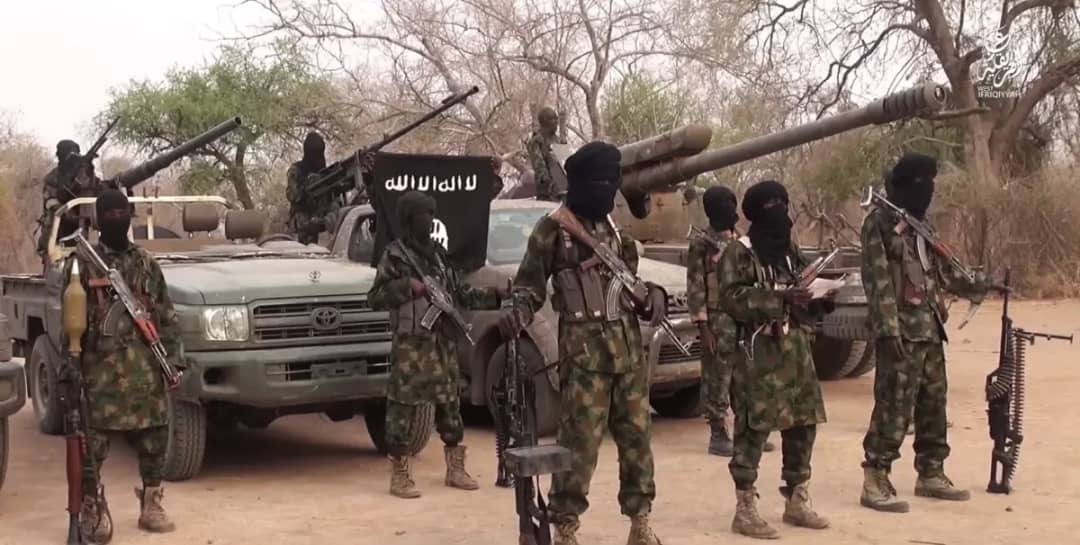 The training school is located twenty-five kilometres from Gwoza town, the hometown of Senator Ali Ndume, the Chairman Senate Committee on Army. It is a border town between Borno and Madagali LGA of Adamawa State.

The insurgents reportedly attacked the training school on Thursday night with gun trucks and shot sporadically into the air before kidnapping the mobile police instructors.

The attack is coming seven days after the terrorists attempted to infiltrate the Nigerian Army base in Gwoza in which they were successfully repelled by men of the Nigerian army.

Borno state has been the hotbed of Boko Haram activities in the country.