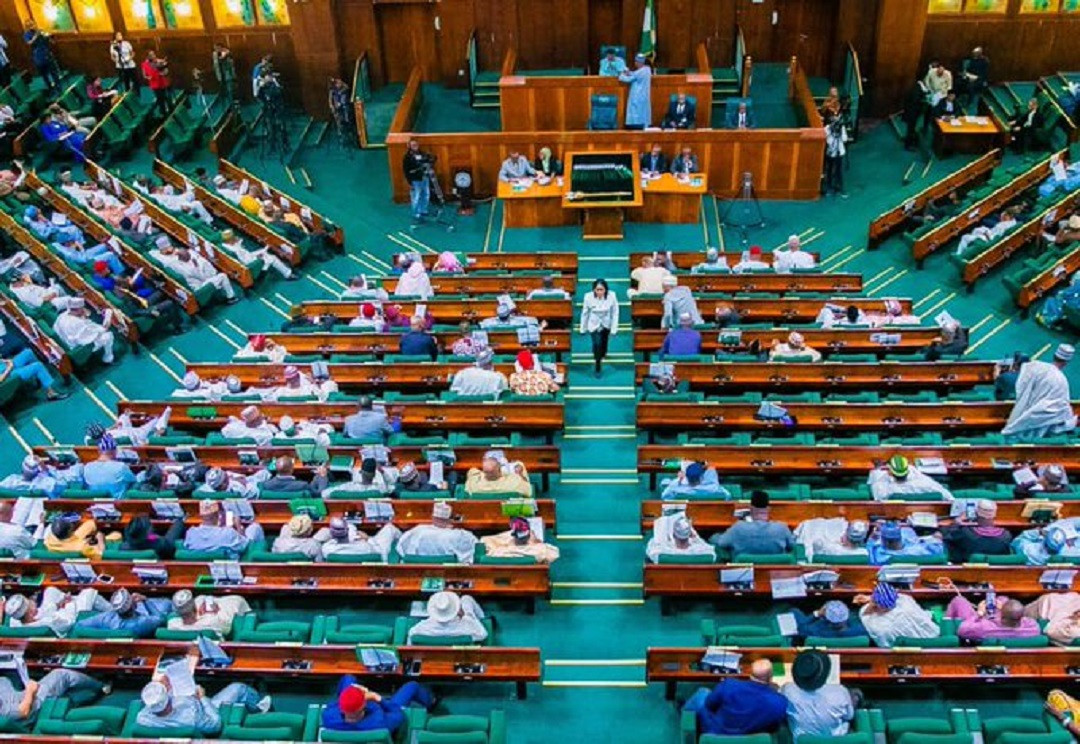 Minority Caucus in the House of Representatives has blasted the federal government for ‘suppressing’ the constitutionally guaranteed rights of citizens in Nigeria, following its recent “declaration” of lifting the ban on the use of Twitter in the country.

Leader of the caucus, Ndudi Elumelu, in a statement released on Friday January 14 said the constitution guarantees freedom of speech and opinion by Nigerians, including expressing such through social media tools like Twitter.

The lawmaker stated that this freedom of opinion should not be subjected to partisan approval or regulation under a democratic rule.

The statement read; “That is why at the wake of the ban on the use of Twitter in Nigeria in June 2021, the Minority Caucus in the House of Representatives forcefully condemned the decision as a provocative, obnoxious, and unjustifiable clampdown on the rights of Nigerians which also showed the APC government’s intolerance and aversion to the views, opinions, and aspirations of Nigerian citizens, especially the youths on matters of state.

“It was also in the light of that that the Minority Caucus in the National Assembly stood by the law and charged Nigerians to continue using Twitter irrespective of the unconstitutional ban since they would not be contravening any known law in Nigeria or any international statutes.

“Our caucus holds that the declaration of a lift on the ban on Twitter amounts to regulatory approval on freedom of speech, which is completely unknown to our laws. The APC government should rather be apologising to Nigerians for infringing on their rights as well as for the huge economic losses recorded as a result of the ban.”

The caucus encouraged the APC-led administration to be open to the views of Nigerians and make adjustments for the good of the nation, and also commended Nigerians for their resilience, innovations, and resistance to ‘suppression’ by the APC government. They also gave assurance of not relenting in the fight for rights of the people at all times.