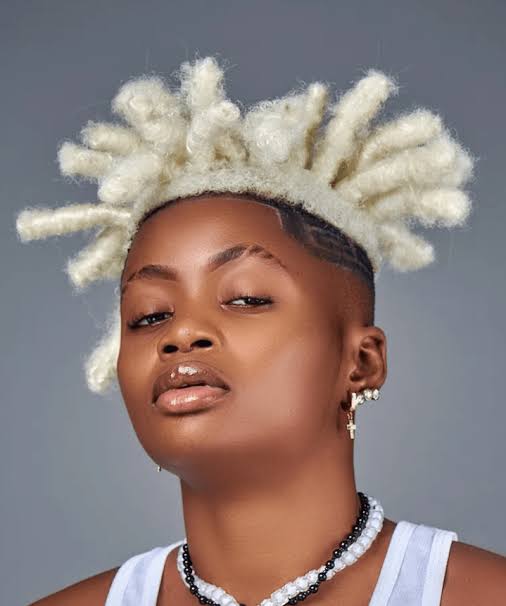 Black Chully, according to her bio, is an actress and a content creator who has worked with well-known actors and actresses such as Odira Nwobu and comedians.

Her rising popularity can be attributed to her performances in various movies and comedy videos, as she now has over 73 thousand followers and fans on Tiktok, Twitter and Instagram.

It was gathered that she reacted to her leaked video as an old video of her before the fame and suspects her friends as the culprit behind the leaked video.

She as well apologize to her fans and content lovers and express her depression state in a TikTok live video yesterday.