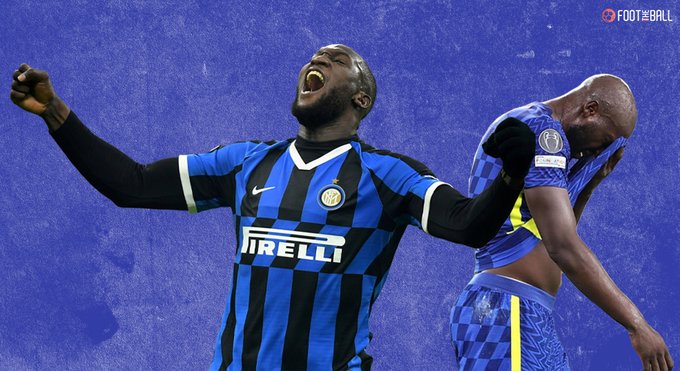 Chelsea and Inter Milan have reached agreement over a loan move for Romelu Lukaku to return to Italy.

According to The Athletic, Inter Milan will pay €8million plus add-ons to secure the services of Lukaku on a temporary basis ahead of the 2022-2023 campaign.

The Belgium international is expected to undergo a medical next week before returning to the San Siro on loan next season.

The paperwork for the deal is still being finalised but Inter will not have an option or obligation to buy Lukaku after his loan spell in Serie A.

Chelsea are said to be reluctant to let the striker leave for a discounted price after paying £98.5m for his return to Stamford Bridge. But, Lukaku, who is contracted at Stamford Bridge until 2026, will return following the 2022-2023 campaign.