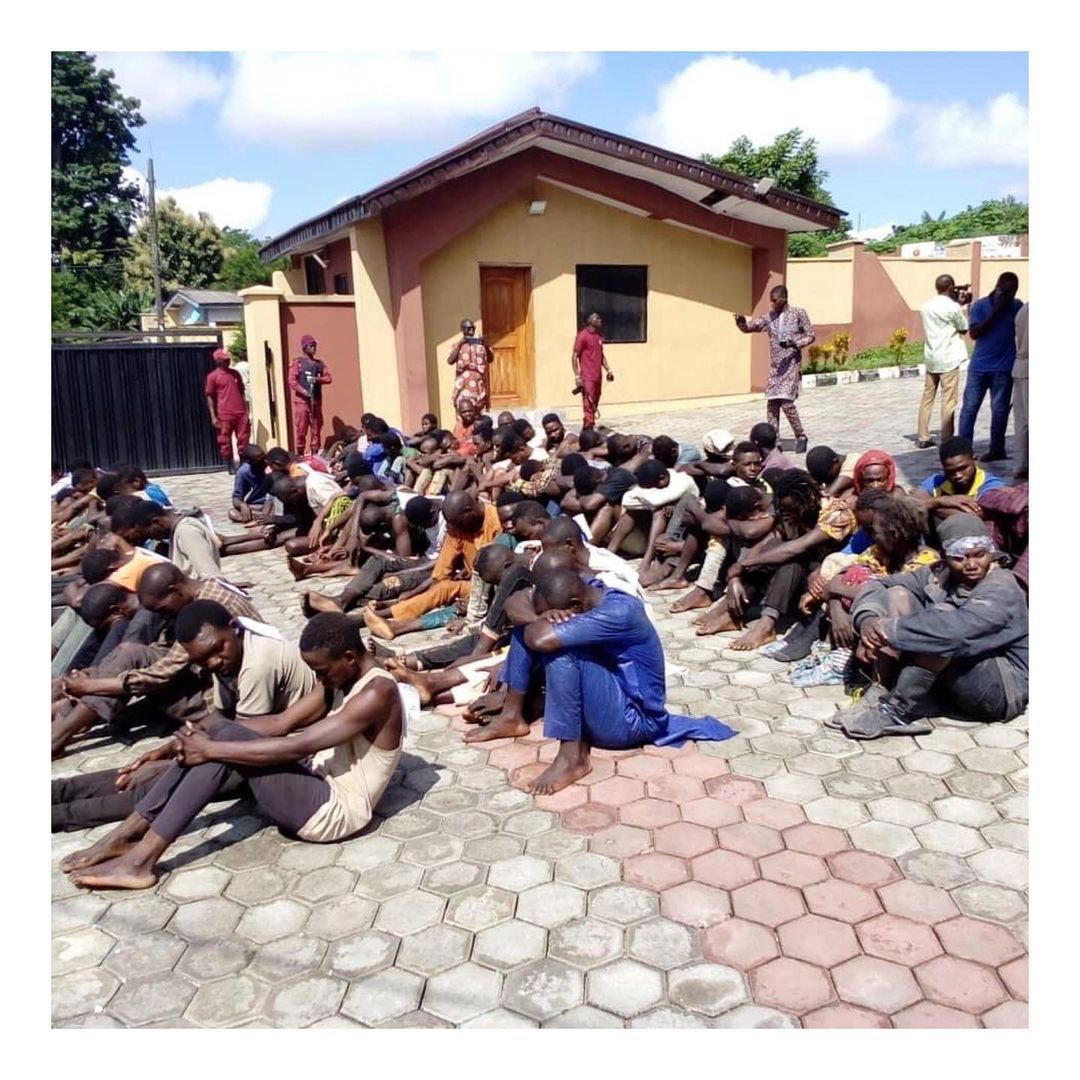 The Ondo command of the south-west security network, code-named Amotekun, says it has arrested some suspects linked to the attack on St Francis Catholic Church, Owo.

Recall that on June 5, gunmen attacked the church in Owo and murdered over 40 worshippers.

The gunmen were said to have detonated explosives in the church after which they proceeded to fire shots at the congregation.

On June 9, days after the incident, Rauf Aregbesola, minister of interior, said the said the attack was orchestrated by Islamic State West in African Province (ISWAP).

Speaking to newsmen on Thursday, Adetunji Adeleye, Ondo commander of Amotekun, said the security network arrested some suspects linked to the atttack on the church.

He said weapons and vehicles were recovered in the process of their apprehension. “We have arrested a number of those who perpetrated evil at the St Francis Catholic Church in Owo.