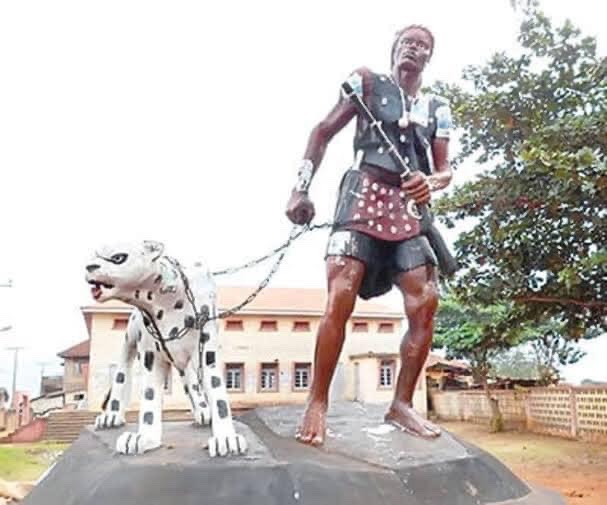 Ilaro, Ogun State is a town in Ogun State, Nigeria, Ilaro town houses about 57,850 people, Ilaro is the headquarters of the Yewa South Local government, now known as YEWALAND which replaced the Egbado division of the former Western State, and later became a part of Ogun State of Nigeria.

Ilaro town was founded in the 18th century by Aro who migrated from a state Oyo town to settle down in Igbo Aje, a little hill situated at the centre of the town from where he and his warriors could sight enemies (mostly slave traders from the neighbouring Benin republic known then as Dahomey) on attack from a long distance.

Aro himself was a warrior and a hunter to be reckoned with. Ilaro had her name from “Ilu Aro” meaning the settlement of Aro which later became Ilaro for ease of pronunciation. Ancient Ilaro town was blessed with great farmers, hunters and warriors.

Oronna who was known by the Ilaro people to be a hero, a brave warrior who was said to have brought several victories to the land during war, mostly against the Dahomeans Army who constantly threatens the peace of the Land.

He was a man who distinguishes, and committed himself to the safety, well-being of the land as he stood in war to defend the land against intruders.

According to history This place where Orona disappeared into the ground with his Leopard is today known as the Orona Shrine and has been renovated and constructed as an emolument for lovers of history and tourists.

It is also the location where the coronation of every new traditional ruler of the town is performed. The Orona Ilaro Festival is celebrated annually in remembrance of the great warrior.

The Orona Ilaro festival is however most significant for its attraction of culture and tourism enthusiasts to the town. The festival which always happen by November is one that last for one week.

Within this one week are lots events that features all of Ilaro cultural and social life such as:  Street Carnival, Tourism activities, cultural beauty pageant, masquerade displays and festival dances, a talent hunt, Medical check-up programs and many more.