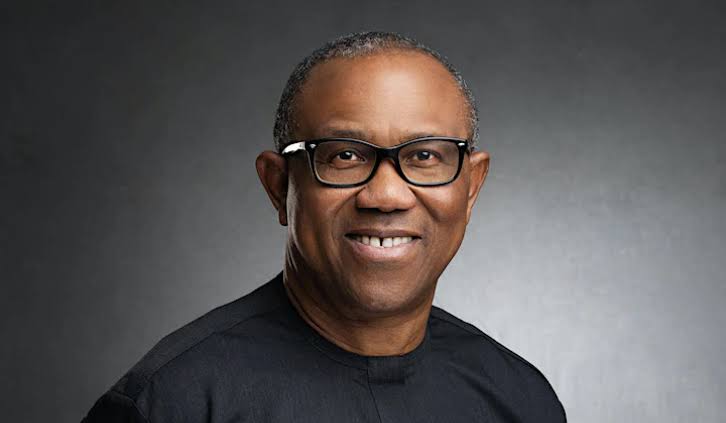 A coalition of youths in Anambra State have called on the presidential candidate of the Labour Party (LP), Mr. Peter Obi, to drop his ambition and join hands with progressives forces in the South East to negotiate a brighter political future for Igbo.

The group, Coalition of Anambra Youth Leaders, said there were fears that Obi’s insistence on contesting the presidency would rub off negatively on lgbo and brighten the chances of the All progressives Congress (APC) to retain power at the centre.

Noting that the APC experiment has been disastrous for the country, the youth coalition said all efforts must be geared towards rescuing Nigerian from the party, adding that another four years of APC may totally eclipse Nigeria.

Addressing journalists at a press conference in Awka, National Leader of the coalition, Dr. Chinedu Ekwealor, said Igbo stand a better chance of getting to power at the centre through the Peoples Democratic Party (PDP).

According to him, Obi ought to reconsider the negative impact of his personal ambition on the future of Igbo nation and stand down in support of the party which vice presidential candidate he was in 2019.

Dr. Ekwealor said Obi’s LP has no mathematical chance of winning the presidential election adding that emotions would not bring in the desired numbers that would satisfy the constitutional requirement to be declared winner.

Though he said it was human for people to be emotional about Obi’s ambition, the youth leader stated that emotions don’t win elections. Superior numbers do.