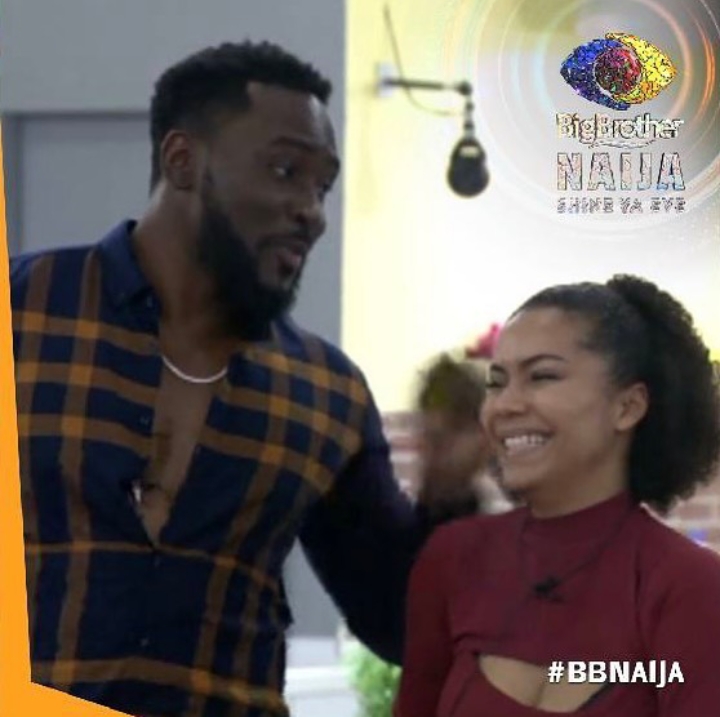 It’s the first eviction night of the Big Brother Naija Season 6 TV show, and fortunately, no one was evicted.

Recall that Biggie had earlier announced on Thursday the two wild cards in the house, leaving it up to the housemates to guess correctly. We can say Pere and Maria played a perfect act in deceiving the housemates and securing their stay in the house

Below are the wild card nominations from the house mates Incase you missed it.

The housemate with the highest votes were Jaypaul and Liquorose leaving Pere and Maria a free ticket to absorb fully into the show and go for the win!

The housemates are awfully surprised that they turned out to be wrong, but it’s still a moment of joy as the tension on who will be evicted tonight is completely off grid.