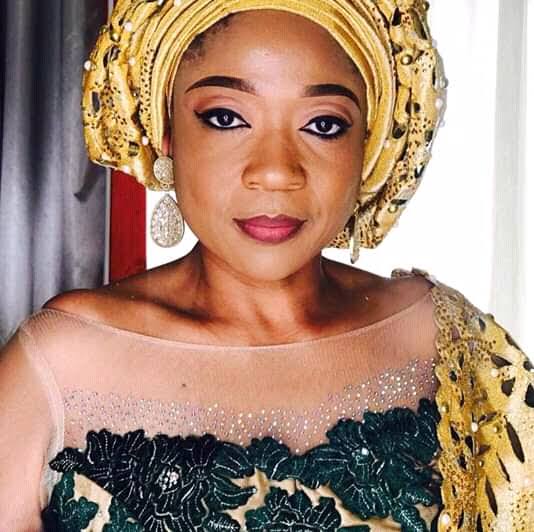 Susan Waya, the mother of TV star Kiddwaya, has declared interest to run in the governorship polls for Benue State in 2023.

Susan announced this on her Instagram page on Saturday, where she shared her campaign banner.

She wrote on her caption, “Who is coming with me? There’s no right time to do this.”

Judging from the campaign banner, it is seen that she is running under the umbrella of the Peoples Democratic Party (PDP).

Susan Waya is the wife of Terry Waya, a UK-based billionaire who came to the limelight when their son participated in Big Brother Naija reality TV show in 2020.

However, Kiddwaya’s journey in season five of the show ended when he became the 12th housemate to be evicted on September 13, 2020.