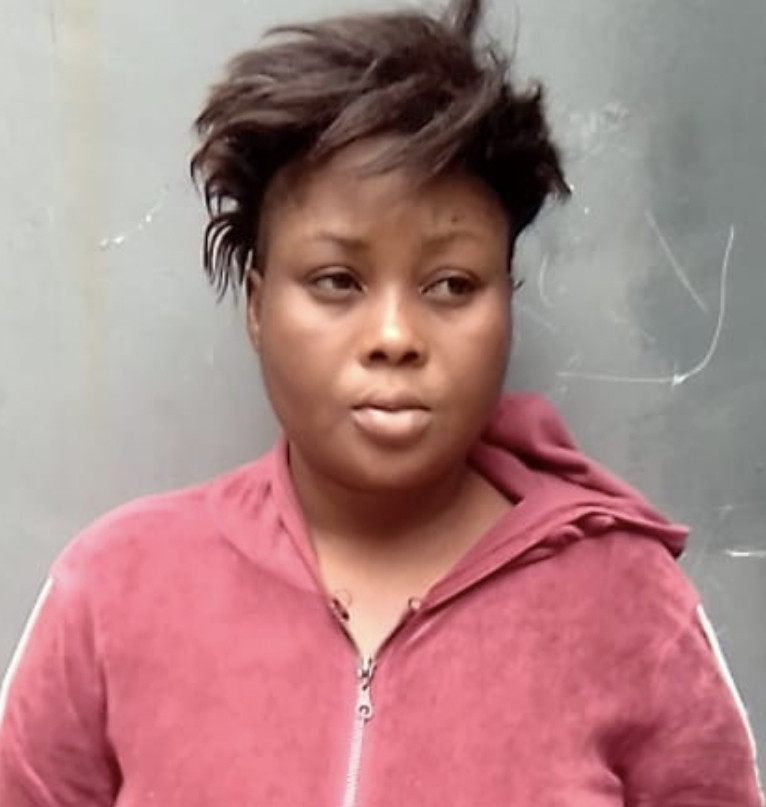 The suspect, Mheleni appeared before Lulekani Magistrate court on Tuesday morning, August 10, on a charge of murder and was remanded in custody until August 13, 2021 for profiling pending further police investigations.

It was gathered that the alleged suspect got information that her boyfriend was with another woman near a liquor outlet in the area, and she reportedly rushed to the outlet where she found him with the unidentified woman.

An argument ensued leading to the suspect stabbing her the boyfriend with a beer bottle.The victim, aged 36, was certified dead by paramedics on the spot. The suspect later handed herself over to the police at Namakgale.

The Provincial Commissioner of Police in Limpopo Lieutenant General Thembi Hadebe has strongly condemned this incident and has urged community members to resort to lawful means when dealing with relationship challenges.

“Community members are warned against taking the law into their hands following this incident and must give the Police space to handle the case unhindered,” said Lieutenant General Hadebe.

MEC Rakgoale says it is dissaponting to hear of such an incident at a time South Africa is commemorating women’s month.

“It is very disturbing to still learn about incidents such as this during the month of August, where we are supposed to be commemorating and celebrating women. Gender based violence is not exclusively perpetrated against women. In fact women of today must emulate the women of 1956 and resolve disputes in a more peaceful manner,” she stated.

“The department has dispatched a team of social workers to provide psychosocial support to the family of the victim and also to other affected parties. We once again urge people who are having problems in their relationships not to resort to violence but to rather seek professional help from our social workers. Now that the police have managed to arrest the suspect justice will prevail.” she added.