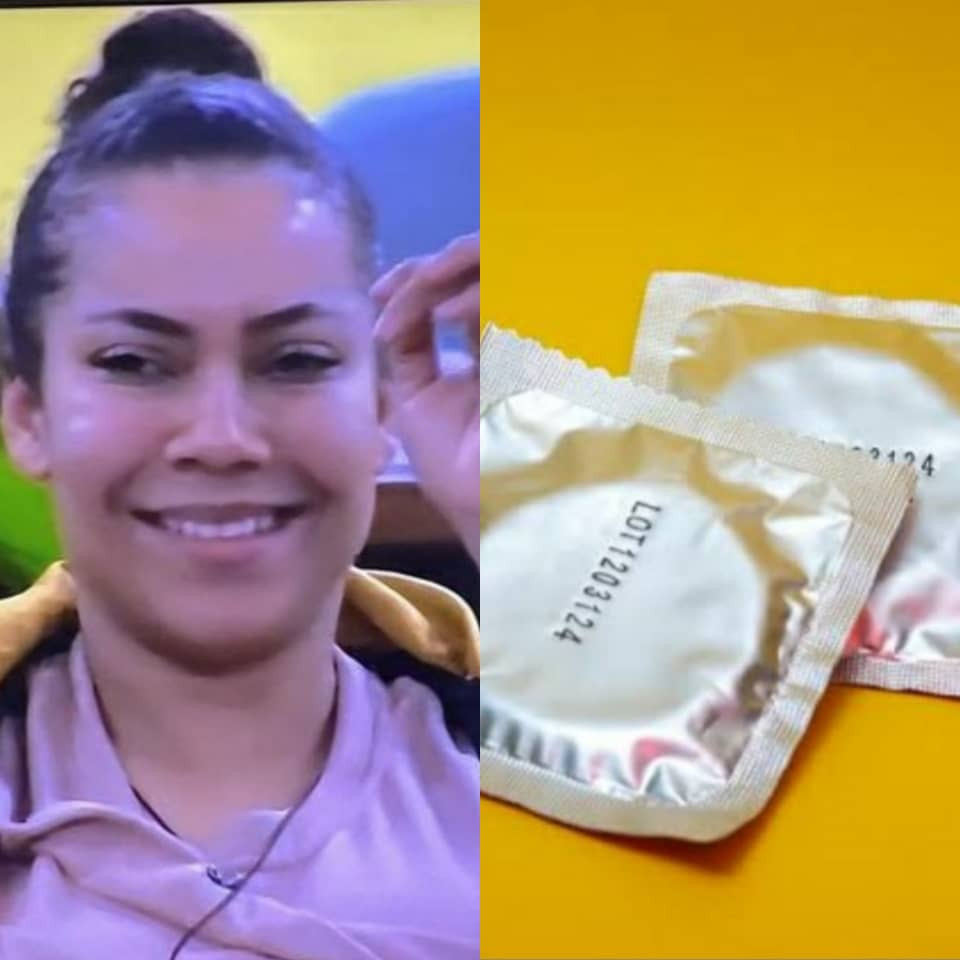 The current BBNaija Head of house, Maria, had claimed that the number of condoms in the House has reduced drastically after a condom count.

Maria said this while having a discussion with Liquorose, Emmanuel and Nini in the Blue room.

According to her, there were 32 condoms in the house previously but it has now reduced to 16.

“Condoms have reduced in this house. We have just 16 left out of 32. I feel like some people have been making love,” Maria said

Nini agreed, saying she has heard noises at night of people making love.