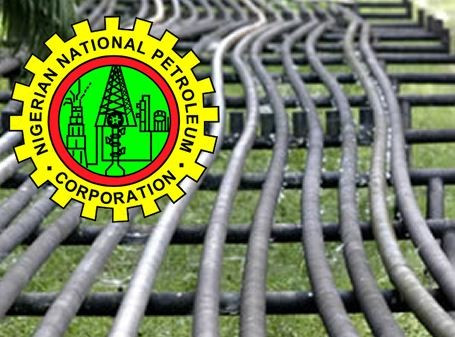 Mele Kyari, the group managing director of the Nigerian National Petroleum Corporation (NNPC), has revealed as specified by the Petroleum Industry Act (PIA) that the oil corporation will cease to exist within the next six months.

Kyari made the disclosure in an interview on Arise TV on Monday August 16, explained that the corporation would be transformed into a private company that would pay taxes and dividends to its shareholders bringing more efficiency to the nation

The NNPC GMD said;
“Coming back to the NNPC, the provision of the law clearly states that the corporation will be transformed into a CAMA company. The meaning of this is that the company will just be another privately owned company, in a sense.

“This company will pay taxes, royalties and dividends to its shareholders. This isn’t the situation today because the corporation has no such obligation. This has stalled its development, its growth and its prosperity.

“According to the new Petroleum Industry Act, a new company will be incorporated within six months . That means all assets and liabilities of the NNPC will be transferred to the new company.

“Not all of them, by the way. The bill is very clear. Some toxic assets of the corporation may not be transferred. The federation or shareholders can decide to keep some of the assets and leave some with the corporation.

“Therefore, you are going to have a much more efficient, much more slimmer, much more commercial national oil company.”