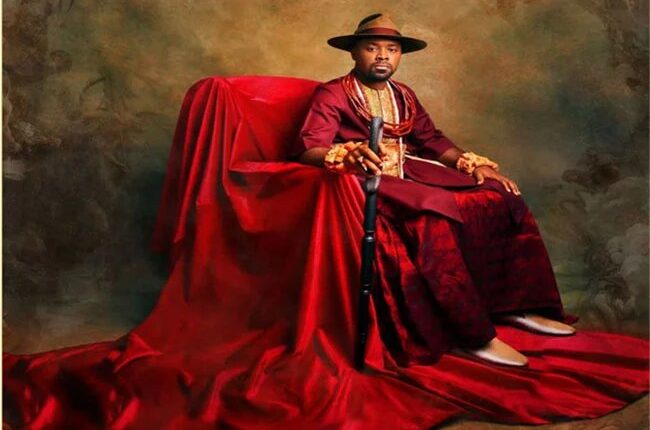 President Muhammadu Buhari has congratulated all Itsekiris, home and abroad, on the coronation of Prince Tsola Emiko as the 21st Olu of Warri on Aug. 21.

The president, in his congratulatory message issued by his Spokesman, Femi Adesina, on Friday in Abuja, hailed the kingdom for overcoming the issues that arose after the initial appointment of the Olu-designate.

He enjoined that any other unsettled matter be resolved amicably for the sake of peace and tranquility in the kingdom.

President Buhari urged Olu Emiko to use his gift and intellect to serve his people and also acknowledged the peaceful disposition of Itsekiris to peace in the Niger Delta zone and the country in general,

Meanwhile, the Oba of Benin, Omo N’Oba N’Edo Uku Akpolokpolo, Ewuare II, has enjoined Itsekiri king makers to strictly adhere to their tradition and customs during the coronation of the new Olu Emiko.

Oba Ewuare II said that the adequate observance of ancient traditions and customs of the land would preserve the cultural heritage of the Itsekiri nation.

He assured the delegation of his support for the Olu-designate, insisting that the “cultural and traditional ties between Warri and Benin kingdoms would be strengthened”.

The Benin monarch promised that a high-powered delegation would be sent from his palace to the coronation of the new Olu Emiko.

He described the relationship between Warri and Benin as cordial and that the Benin monarch would continue to be a father to all.