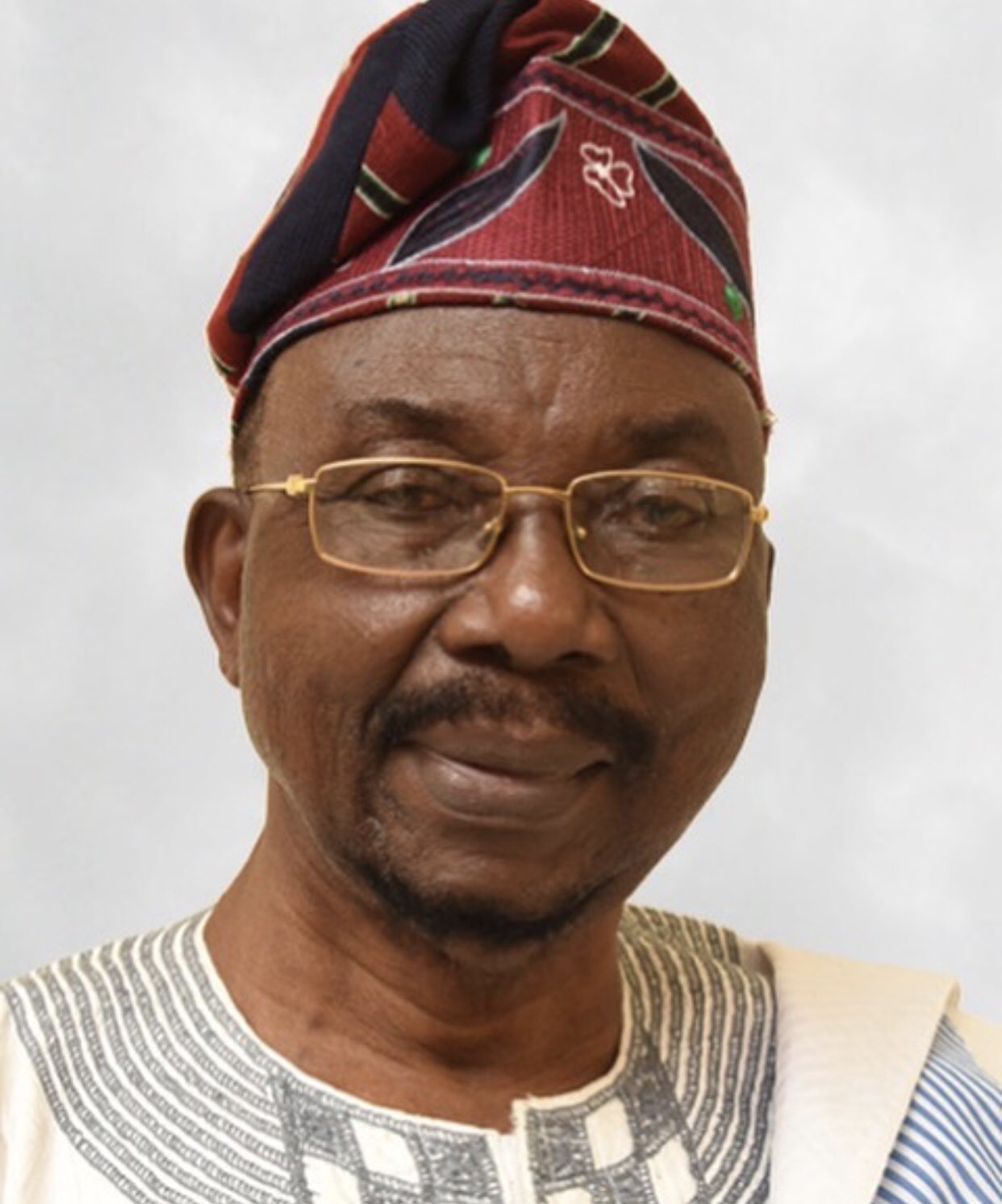 The Ijebu Igbo born politician, died today from complications from the virus. The ravaging COVID-19 infection has claimed yet another senior Nigerian, Senator Olabiyi Durojaiye.

The Ijebu Igbo born politician, died today from complications from the virus.

The 88-year-old former political activist and member of National Democratic Coalition (NADECO) represented the Ogun East Senatorial District in the Senate between 1999 and 2003.

He later served as chairman, Board of Commissioners for Nigerian Communications Commission (NCC), under the first term of the Muhammadu Buhari administration.

The Durojaiye family is yet to release a statement on his death.

He also graduated from the National Institute for Policy and Strategic Studies, Kuru.

He worked for 35 years in the Nigerian public sector, including 28 years as a Director of the Central Bank of Nigeria and the National Mint.

He also worked with the International Monetary Fund, the Federal Reserve System in the U.S.A and the City University London between 1964 and 1982.

He is survived by many children and grandchildren.

His wife Florence died in 2009, at the age of 72, two months after they marked their 50th anniversary.