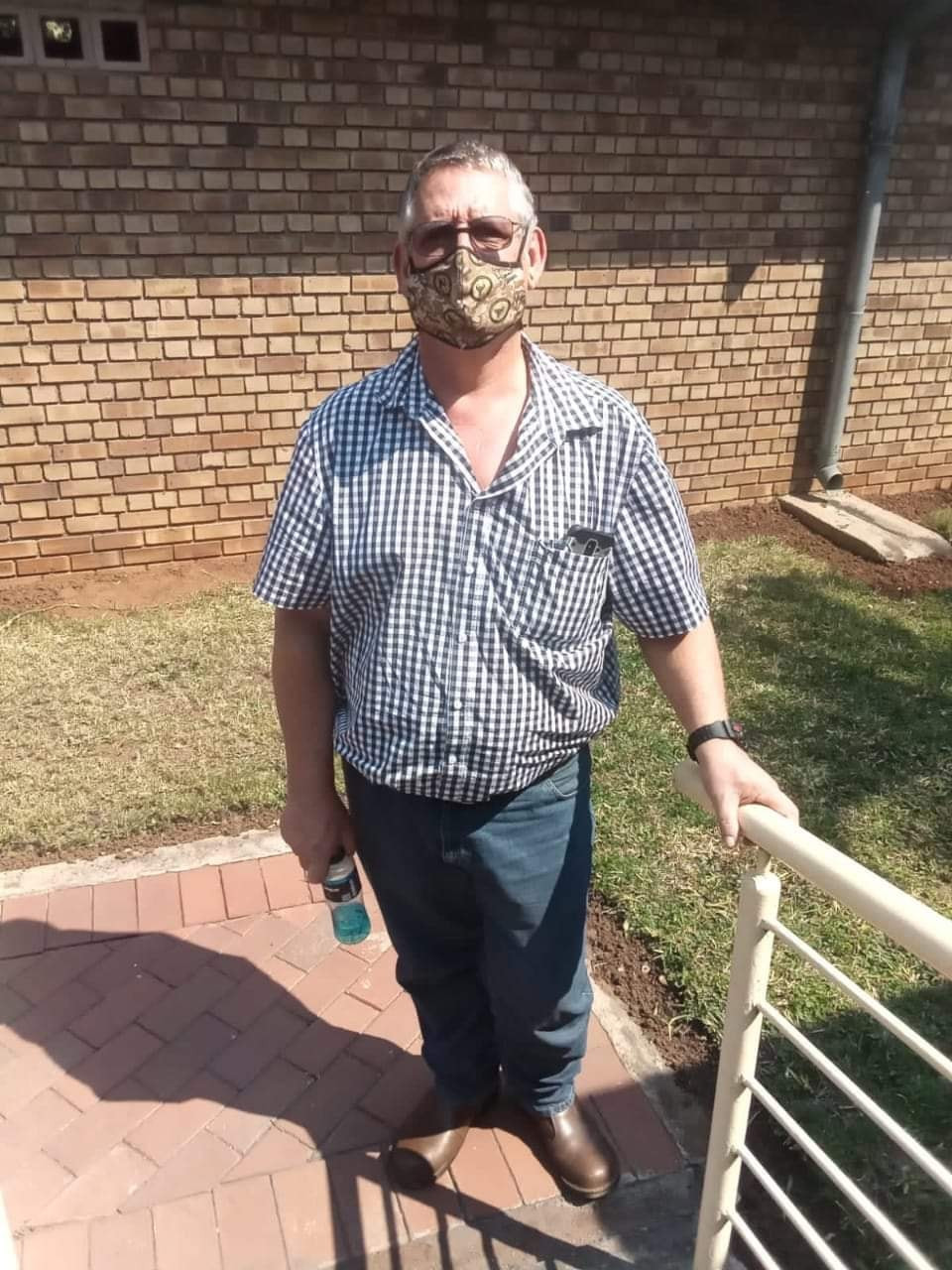 A 57-year-old man, Nicco Adolph Kallerman has been sentenced to prison in Phalaborwa Magistrate’s Court in South Africa for calling his colleagues and other patrons uneducated baboons.

Kallerman was convicted of crimen injuria and sentenced to 12 months imprisonment or twenty thousand rands (R20, 000) fine on Thursday, 26 August 2021.

Limpopo Police said that half of the sentence was suspended for five years on condition that the accused does not commit similar offences.

The sentence comes after an incident that occurred on Thursday, 07 May 2020, in which Kallerman, who was on duty at Foskor mine argued with the Labour Union Representatives.

“The argument escalated to a level where he called them uneducated baboons. Police were notified and a case of crimen injuria was ultimately opened and assigned to the dedicated Detective Warrant Officer Nakampe Snyman Malatji,” added Brigadier Motlafela Mojapelo.