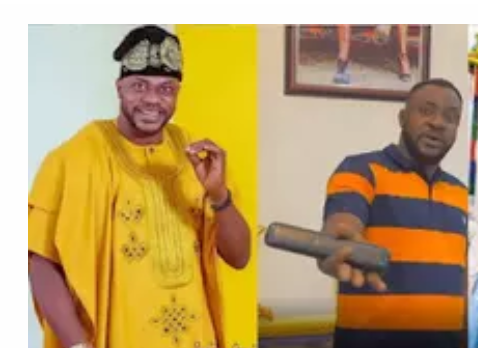 Nollywood actor Odunlade Adekola has reacted to reports of being involved in a sex-for-movie-role scandal.
This comes a few days after an Instagram blogger, Gistlovers called out the actor for allegedly requesting sex for a role from one Nike.

The actor on his Instagram page, apologized for disappointing some people with his reply but noted it is essential to clear the air for the interest of upcoming Nollywood stars.

The actor listed many female Nollywood stars who had passed through him, and he had never for once demanded sex for a role from them.Some of them are Taiwo Aromokun, Eniola Ajao, Nike Hamzat, Tosin and many others to come out and speak out if he had ever demanded sex from them for a movie role.

He also added that having been in the movie industry for over twenty-five years, he has never asked for sex from anyone for a role in a movie.

He added that such reports are being sponsored by those who want to ruin his career.