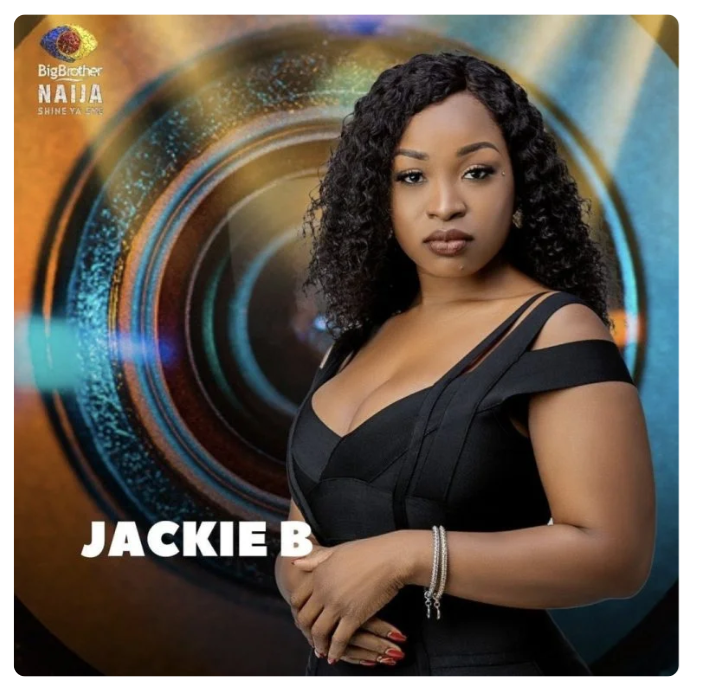 Nathan in a video shared on Jackie B’s Instagram page on Thursday pleaded with viewers to vote for her to keep her in the house.

In the video he said his mum is the strongest woman he knows and for that reason appealed that she should be voted for so she can survive Sunday’s eviction.

However, some fans and lovers of the show have reacted to the video.

Some condemned the video and questioned why a little boy would be dragged into a reality show rated 18,some promised to vote Jackie B because of the video and some made fun of the little boy by saying his mum is coming home to meet him.