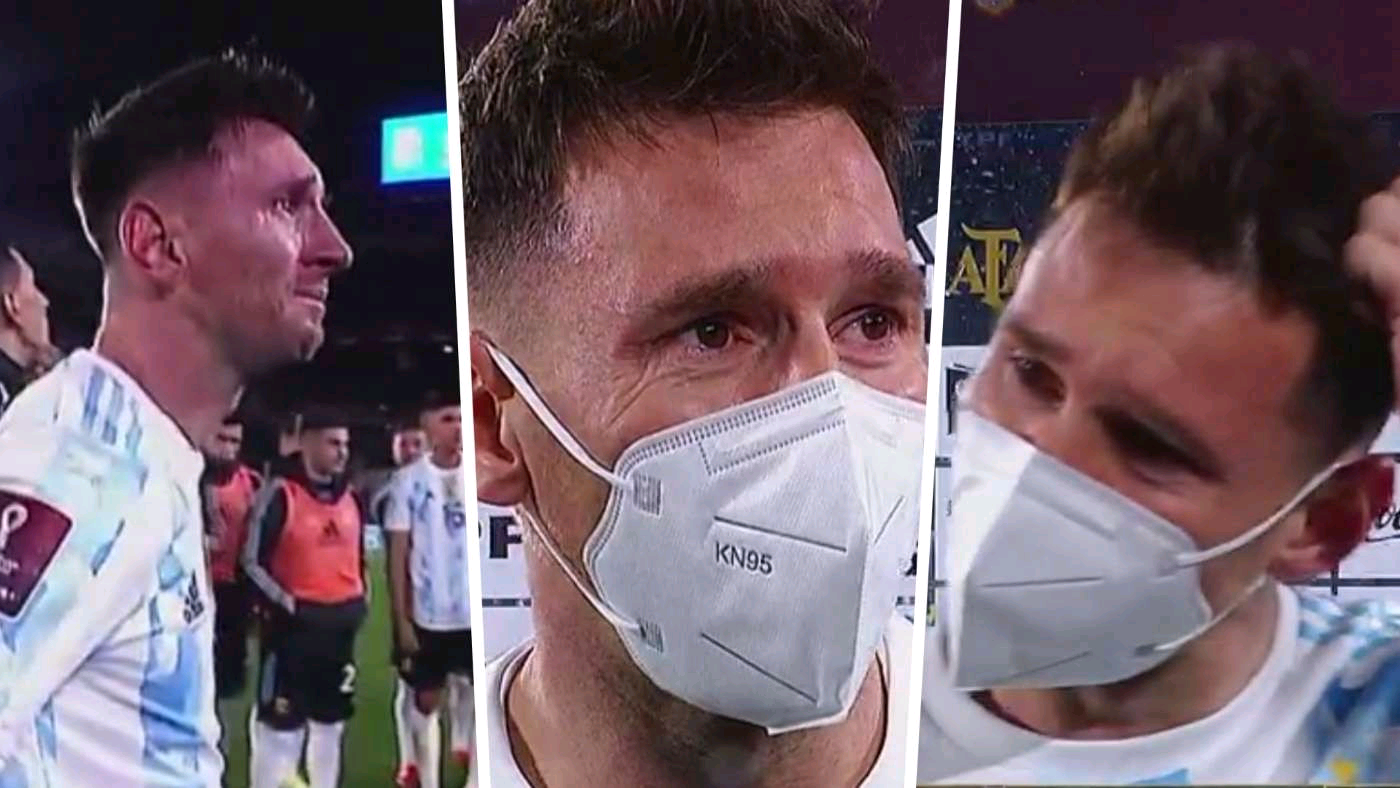 Lionel Messi shed tears of joy after be scored his 79th international goal on Thursday night, to become South America’s highest goalscoring male footballer, a record that was previously held by Pele.

The footballer scored all three goals in Argentina’s World Cup qualifying win over Bolivia in Buenos Aires, meaning he has two more than Pele who has 77 goals.

Only Brazilian stars Marta (109) and Cristiane (96) have scored more overall international goals in the South American continent (male and female) than the Argentina icon now.

This was also the first time the squad will celebrate the Copa America title won during the summer with fans in the stadium, making the whole celebration a very emotional one for Messi.

“I really wanted to be able to enjoy it,” Messi said after the match. “I waited a long time for this, I looked for it and I dreamed of it. It’s a unique moment for the way it happened after so much waiting.”

“There was no better way to celebrate this than to be here. My mother, my brothers are in the stands… They suffered a lot and today, they are here celebrating. I’m very happy.”