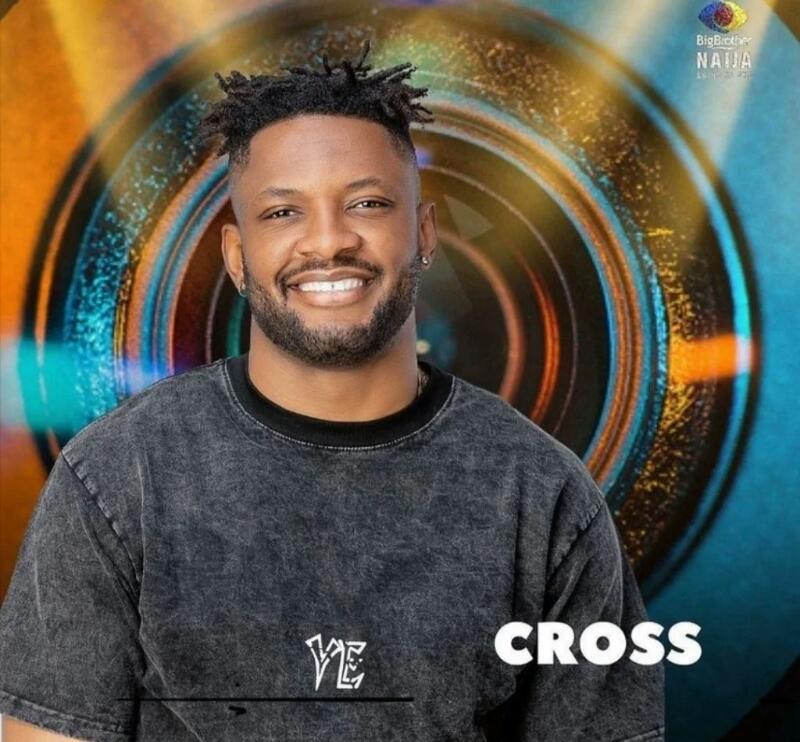 Big Brother Naija shine ya eye housemate cross said Pere is often misunderstood but is a cool guy in the real sense.

In Cross’s diary session with Big brother, he reveals to him that his recent closeness with Pere has opened him to reality about who Pere really is. He said Pere is a cool guy that is often misunderstood considering his behaviour in the first few weeks of their stay in the Big Brother house.

” Pere is beginning to grow on me and I think he has no wahala. It takes a lot to know someone but for some reason my heart is opening and I’m warming up to him”.

Pere has been regarded as bully and other housemates dislike his authority linking it to his regime as the head of house. Also, his misunderstanding with Whitemoney few weeks back revealed that the housemates would take sides with any other housemate against Pere.

“We are exchanging stuffs and I’ve realised he’s a cool guy”. Pere revealed to Biggie