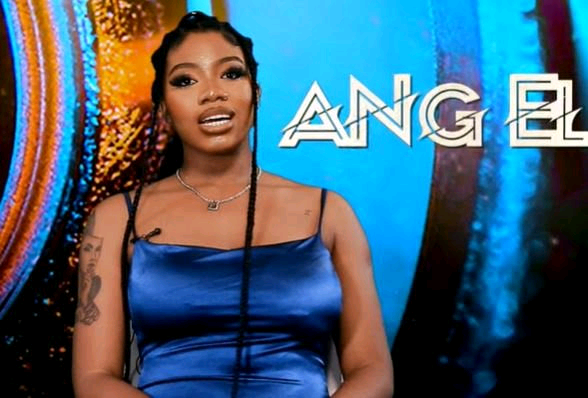 Big Brother Naija Season 6 housemate Angel has set the social media on fire after she intentionally revealed her private part in front of Whitemoney and Queen.

Before Angel joined Cross on his bed last night, she was in the closet at the time when Whitemoney and Queen were arranging their stuff.

Surprisingly, Angel flung open her private part in front of Queen and she was immediately captured by the camera. Whitemoney quickly restrained himself from looking back.

Queen reacted by telling Angel to close her asset and not to open it for everybody to see. Whitemoney told Queen: “Angel is a marketer, she is doing her duty.” Immediately they began to laugh.

Meanwhile, it was not the first time Angel knowingly or unknowingly revealed her private part in the Big Brother Naija show. She did something similar some weeks ago.