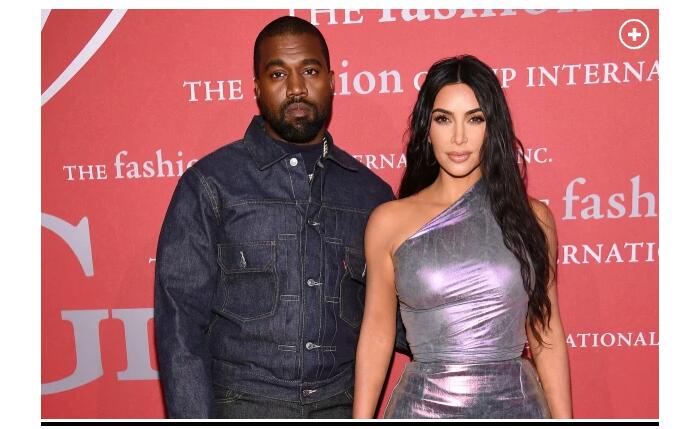 Following 12 accounts only on Instagram, Kanye unfollows Kim Kardashian in six months of divorce filling which was made official after Kim went to court.

In Kanye West’s new song ‘hurricane’, he confessed his unfaithfulness to Kim in their seven years of marriage. In his song, he made it known that he goes about acting rich and with a new chick but in the real sense playing around after two kids is a lot to digest. ” here I go acting too much, here I go with a new chick and I know what the truth is. Still playing after two kids, it’s a lot to digest when your life is always moving.”

Even after all these, Kim still continued to support Kanye West after their break up. Kim Kardashian once asked fans to be kind to him because he has bipolar disorder.” He is a brilliant but complicated person who on top of the pressures of being an artist and a black man, who experienced the painful loss of his mother, and has to deal with the pressure and isolation that is heightened by his bi-polar disorder,” she wrote on Instagram. “Those who are close with Kanye know his heart and understand his words do not align with his intentions.”