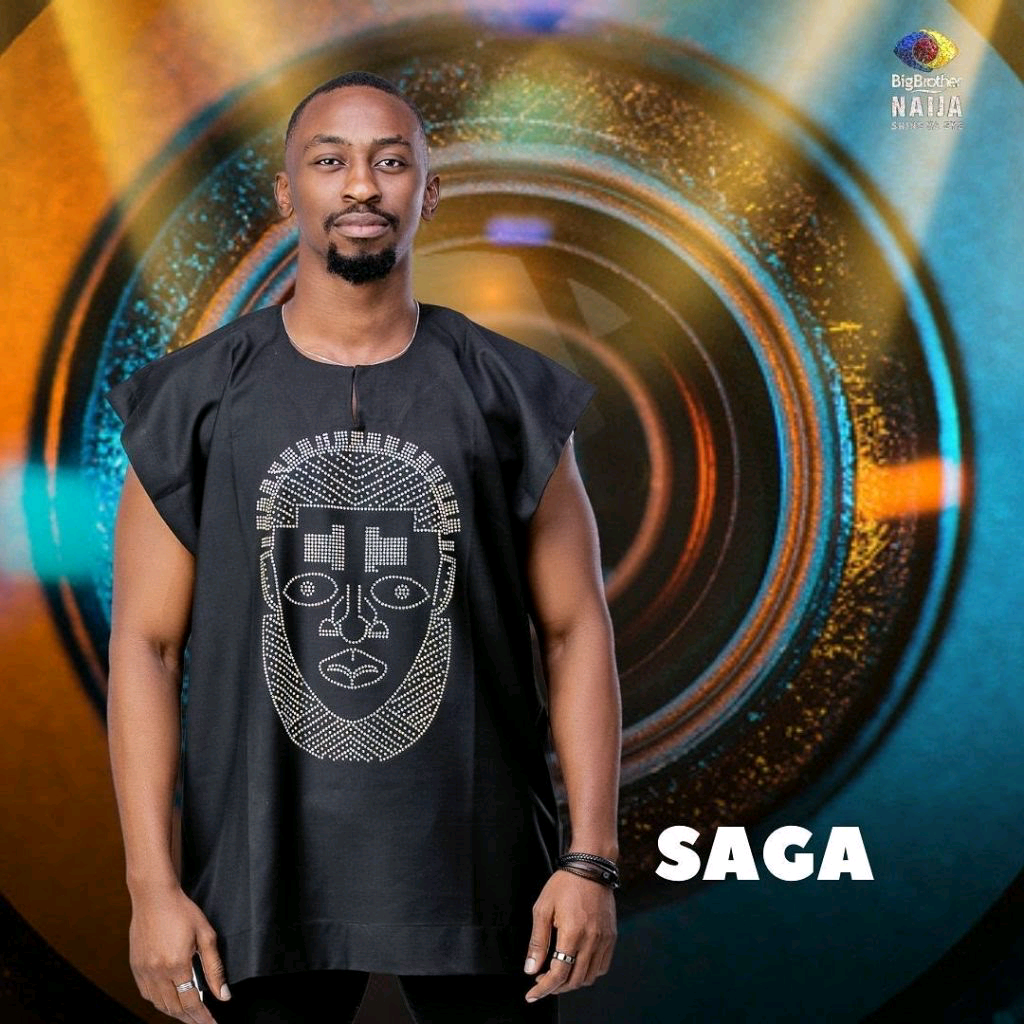 Big brother had promised a reward of abeg naira and bb tokens if he performed well in his task.

“Nini is very smart so I didn’t start immediately,I took my time,when I started the task in the evening and it got to her until she said I shouldn’t talk to her again,at this point I knew I had done the task but I didn’t know for how long the task should go

“She got into a fight with cross and I had to leave my character to intervene,if the fight didn’t happen I would have continued the task

“I passed the task up to a point but I think I failed it,I suspect liquorose is also on the same task and she is doing a good job,I’m quite attached to Nini so it was a bit harder”.He said to biggie