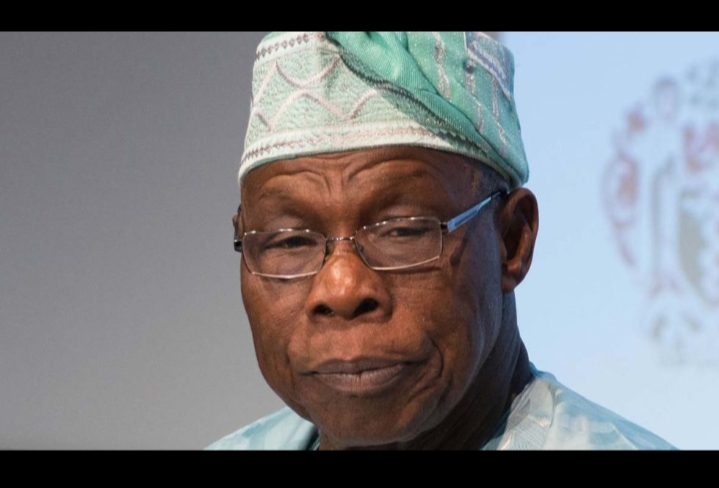 Former Nigerian President, Olusegun Obasanjo, reacted to the unabating borrowing by the FG.

Olusegun Obasanjo, while speaking to Channels Television in South Africa, said it is criminal to accumulate debt for the next generation to pay.
He said that if the existing debt remains unserviced or unpaid by the current administration, it might become a huge problem for successive governments.

Obasanjo added that borrowing is not a problem,he added and said it would be better if the borrowed funds were used for development and there is a plan or capacity to pay back.

He said: If you want to build a commercial house and you go and borrow money, and you have 50 per cent of your own money and you borrow 50 per cent and in five years, you pay the 50 per cent that you borrowed. That is a wise thing to do. But if you have to go and borrow money for you to be able to feed yourself and your family, that is a stupid thing to do.
So, if we are borrowing for recurrent expenditure, it is the height of foolery. If we are borrowing for development that can pay itself, that is understandable; then how long will it pay itself? But we are borrowing and accumulating debt for the next generation and the next generation after them, it is criminal, to put it mildly. What are we borrowing for?

He also added: “When I came into government and was elected President, we were spending $3.5bn to service debt, and even with that, our quantum of debt was not going down.”