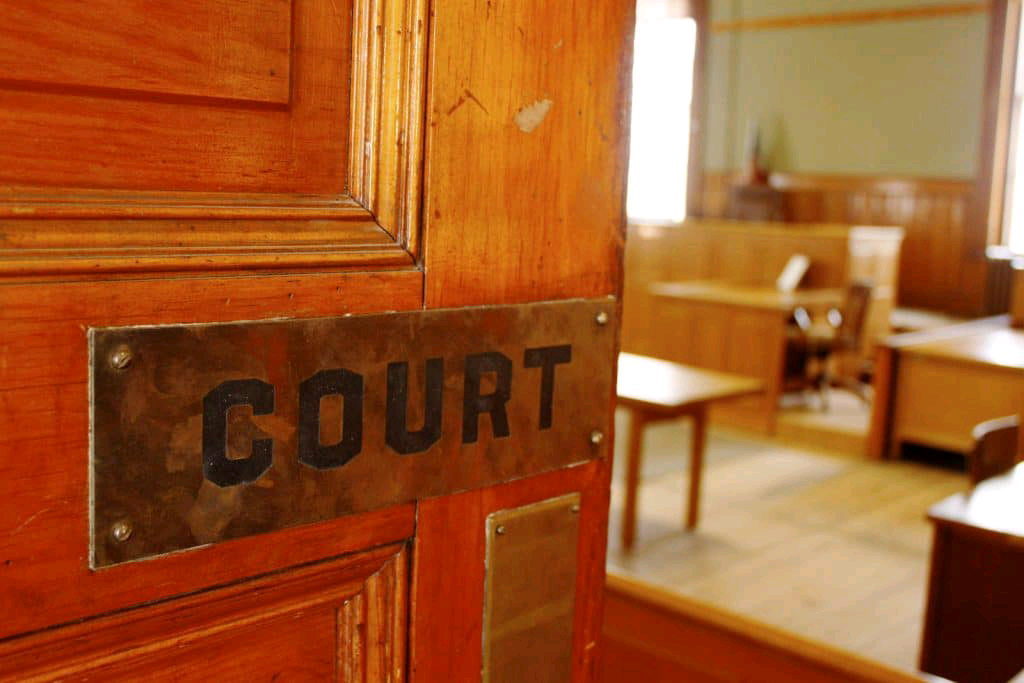 Firdausi Suleiman,A 23-year-old woman, has dragged her husband, Haruna Haruna, before a Sharia Court sitting in Magajin Gari, Kaduna State, seeking divorce on grounds that he beats her and says she eats too much.

In her petition she told the court that her husband locks up the kitchen in the night.

”In our seven years of marriage, I have not spent a complete year without him sending me back to my parent’s house.

“I was forced into marrying Haruna when I was 16 by my father.

”He banned me from receiving visitors in our marital house. He also beats me.

”When I got fed up, my parents got to know about what I have going through and reported the matter to his mother, His mother told me that he was possessed by an evil spirit,” she said.

She appealed to the court to terminate the marriage and grant her custody of their daughter.

In Haruna’s defence, through his counsel, M. K Mustapha, said his client is mentally okay and is not possessed.

”My client doesn’t look like someone who has evil spirits or has mental problems. In fact, he is currently in Katsina State executing some projects”, he said.

The Judge, Nuhu Falalu, after listening to both parties, ordered Haruna’s counsel to invite couple’s parents or guardians to explore an amicable solution and he adjourned the case until October 4