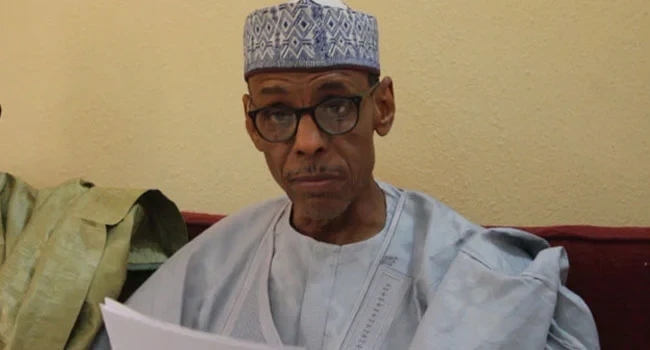 Dr Hakeem Baba Ahmed NEF’s Director of Publicity and Advocacy, who spoke on Arise TV recently, said there is no one who is impressed about the affairs of the country under the Buhari administration. According to him, even APC members are not impressed by the results of this administration. He mentioned that in 2015, he and others clamored for the removal of ex-President Goodluck Jonathan believing that President Buhari will come in to fight corruption and others.

We raised huge expectations, we told people, ‘Get rid of Jonathan, put Buhari there, he would fix corruption, he would fix insecurity, he would fix the economy’, (but) look at where we are now.”

How can anybody say they are happy with the record of President Buhari? Even the people very close to him would tell you that they wished he could have done much better and he hasn’t.

“So, what we need to do now is to get ready to elect another President who would go in the opposite direction, a President who has a vision and a clear idea of what governance involves rather than just being a President.

So, I am disappointed and that is why today, I am actively involved in trying to see that a new leader emerges in getting Nigerians a new lease of life.”he said