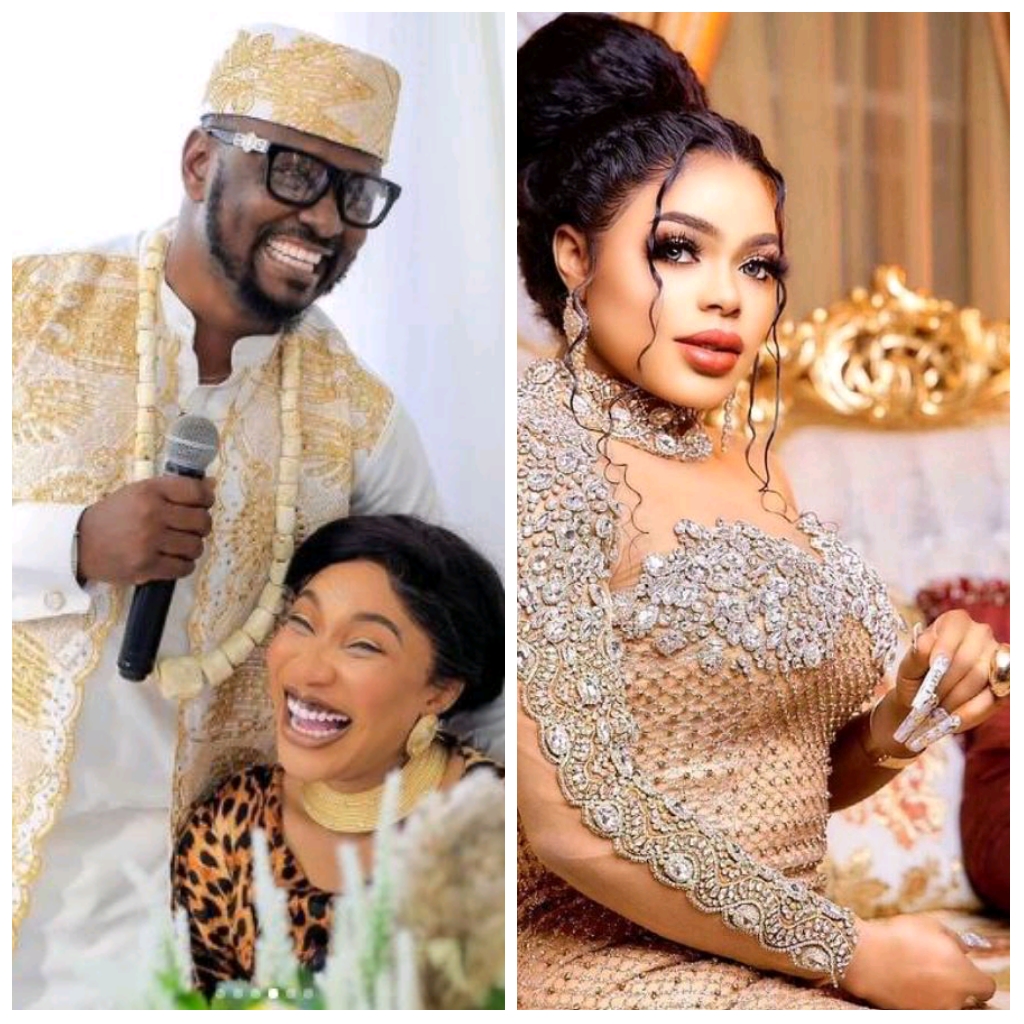 Controversial cross-dresser Bobrisky, has thrown a subtle shade at his ex bestie Tonto Dikeh on his page moments after the actress and her ex-boyfriend, Prince Kpokpogri’s breakup scandal featured a new twist.

Recall that on Thursday morning, Nigerian woke up to the news that Kpokpogri Tonto Dikeh’s ex lover filed a lawsuit against Tonto Dikeh, seeking N10,000,000,000 (Ten Billion Naira) as compensation for the mental trauma, emotional stress and severe damage that he suffered due to an invitation by the Department of State Services.

The actress reacted to his lawsuit, saying that her lawyers are not hiding and can be easily reached for any lawsuit.
The actress In a post on her IG page, also alleged that she has recent sex tapes of Kpokpogri and popular exotic dancer, Jane Mena and that of other women.

Bobrisky who seems to be enjoying the whole drama took to his Instagram page moments ago to write,

“if you no get data this September ehnnnn. I’m enjoying Aunty disgracing herself everywhere”. He added “I no well pls Rita buy me Panadol extra”. See his post below