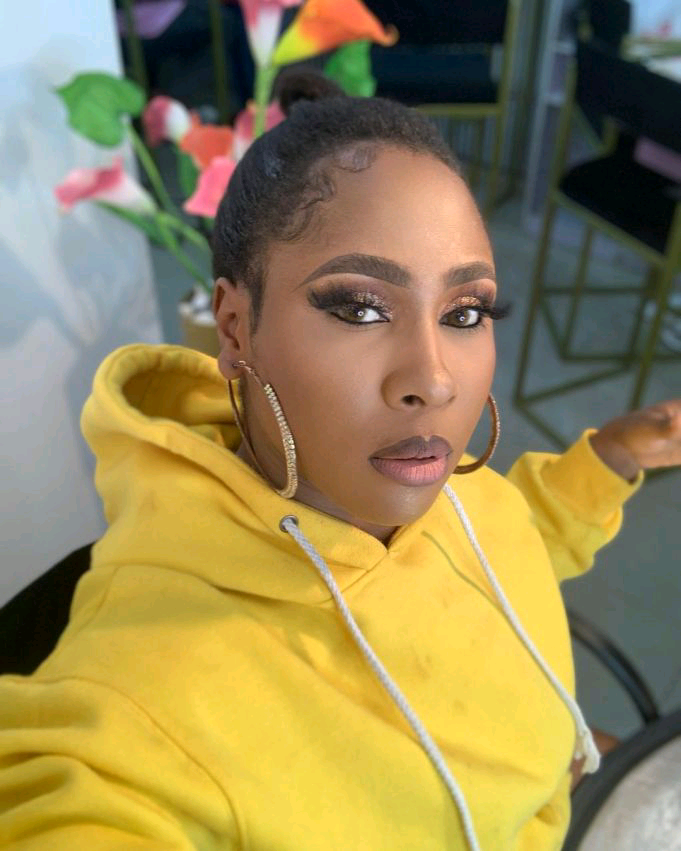 Nollywood actress, Nnaji Charity has taken to social media to share her opinion about female celebrities in Nigeria.

The actress on her Instastory giving her opinion that being a female celebrity is synonymous with being an “advanced prostitute”.

“I have said it before and I will say it again, been a female celebrity in Nigeria is more like advanced prostitute.”

This comes after the actress recently shared her thoughts on what women should do with random men who demand for casual sex.

She asked women to bill such men who are neither their boyfriends nor husbands yet want to have sex.

“He’s not dating you, he is not your husband and doesn’t intend to marry you and on the first night, he wants sex,

BILL HIM. BILL HIM OOOOO