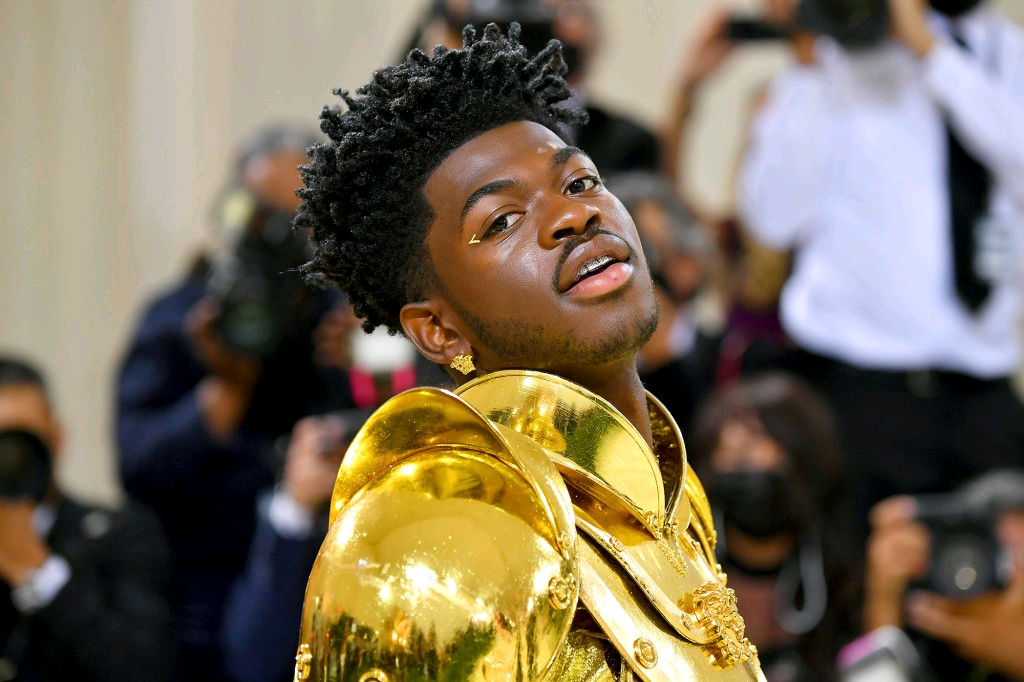 22-year-old rapper, Lil Nas X has revealed that he is single, nearly a month after saying he had found “the one.”

The Grammy winner disclosed this in an interview with Andy Cohen on SiriusXM’s “Radio Andy.” When Cohen suggested there must be suitors lining up to be in a relationship with the artist, Lil Nas X told him, “There are definitely a couple people. For sure a couple people out there.”

The rapper who went public with his sexuality in 2019, stated that he’s not rushing to commit to anyone at the moment and wants to focus on his art.

“I don’t think I want any guy right now, you know?

“Maybe I’m floating around right now … I just want to work on music and every now and then, you know, maybe I’ll kiss a guy every blue moon, you know?”

Last summer, Lil Nas X shared that he was getting serious with someone. He told Variety in August;

“I’ve had some good boyfriends and some bad ones.  A lot of them were emotionally unavailable or had a lot of insecurity and whatnot.

“I’ve found someone special now. I think this is the one. I can’t explain it — it’s just a feeling.”