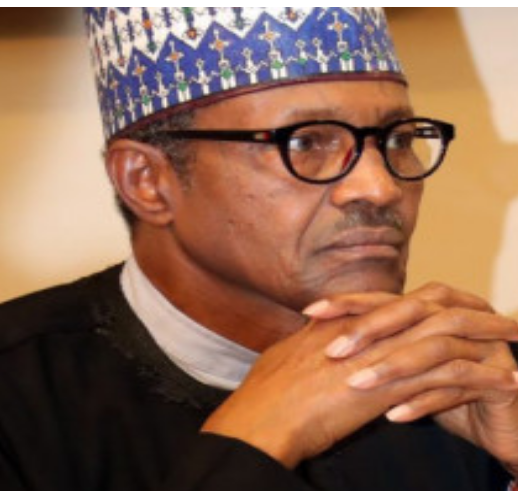 President Muhammadu Buhari has boasted that no government since the return of democracy in 1999 has done what his regime has done in six years.

Buhari said this in his nationwide broadcast to Nigerians to mark the nation’s 61st Independence.

Buhari said a lot has been achieved in the last six years on many fronts.

“Since coming to power, this administration has tackled our problems head-on in spite of the meagre resources.

“No government since 1999 has done what we have done in six years to put Nigeria back on track.

“We shall continue to serve the country: listen to all and protect our democracy and country,” He said