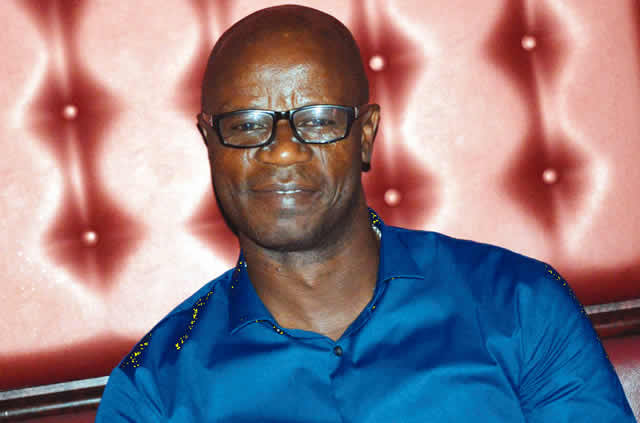 Former Super Eagles midfielder, Mutiu Adepoju, has called on the League Management Company not to relent in its bid to align the Nigeria Professional Football League with the rest of the world.

Adepoju said this in an interview with the News Agency of Nigeria on Sunday.

“I know it’s been difficult for the LMC, not having sponsorship for the past three seasons or so, but I believe with recent deal with Bet9ja this season will be more interesting,” Adepoju said.

“Aligning our league with the rest of the world is key and it’s evident to say that the LMC is doing all it can, which is commendable, until this is done, getting the desirable results in continental engagements will be a herculean task.

“Also, the issue of non payment of indemnities, should be top priority alongside regular payments of salaries, the welfare of stakeholders in the league should be given utmost consideration,” Adepoju added.