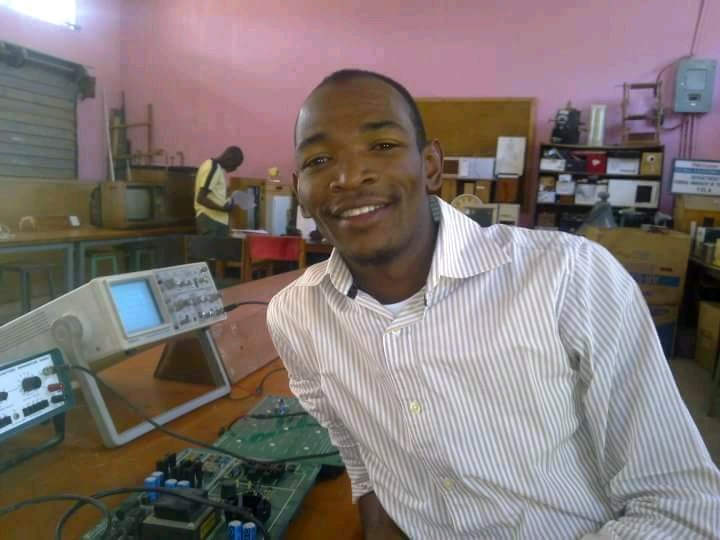 Obinna Echianu, A death row inmate, , has committed suicide inside the Kuje Custodial Centre in Abuja.

The High Court of the Federal High Court in Nyanya, Abuja had on February 2020, sentenced Echanu to death by hanging for killing an Uber driver identified as Inalegwu Edwin Ali, on December 26, 2016.

Echianu was said to have hanged himself with his clothes in the prison toilet on Saturday, October 2, 2021.

His body was found early in the morning by other inmates who wanted to use the toilet. The body was subsequently removed and taken to the University of Abuja Teaching Hospital mortuary while an investigation was launched into the incident.

A source said, “The inmate hanged himself with his clothes while the other inmates were sleeping on Friday night. They woke up Saturday morning to find his body dangling in the toilet. Investigations are ongoing but there is no sign or suspicion of foul play or culpable homicide but investigations are on. His case was on appeal and nobody knew what the outcome would have been.”

“The body has been taken to the University of Abuja Teaching Hospital for an autopsy to determine the cause of death.” he added.