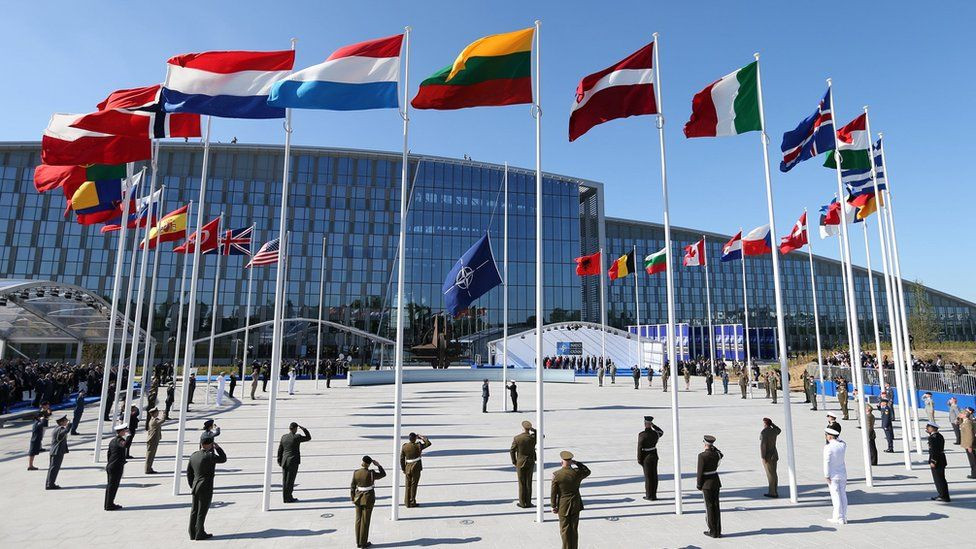 Trans-Atlantic security alliance, NATO has expelled eight Russian diplomats it says have been working secretly as intelligence officers and also halved the size of its Russian contingent at its Brussels headquarters from 20 to 10 for the same cause.

The expulsions came in response to suspected malign Russian activities, including killings and espionage carried out by the Russian state in foreign countries.

“This decision is not linked to any particular event, but we have seen… an increase in Russian malign activity, and therefore we need to be vigilant,” Nato Secretary-General Jens Stoltenberg said.

It is the first time Nato has taken such action against Moscow since it expelled 7 Russian diplomats from the mission in the wake of the 2018 Salisbury spy poisonings.

Responding to the move, Russia has accused the West of using Moscow as a “bogeyman”.

“After the dramatic end of the Afghan era, how can they can get by without the bogeyman of the ‘Russian threat’? – They can’t.”

Relations between Nato and Russia have been strained since Moscow annexed Ukraine’s Crimean peninsula in 2014.