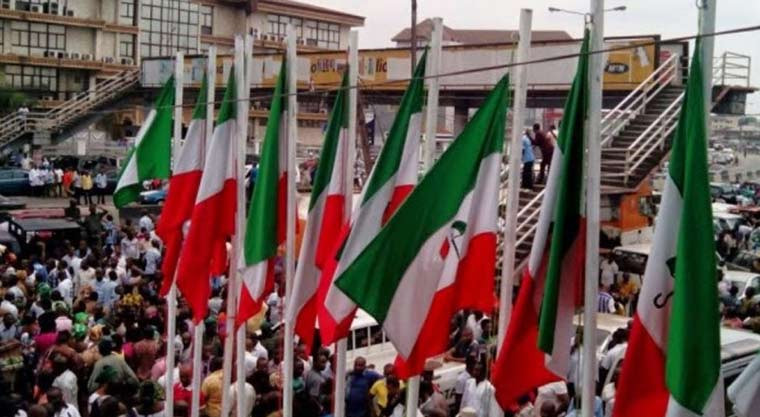 The National Working Committee (NEC) of the Peoples Democratic Party (PDP), on Thursday, approved the zoning of the party’s next national chairman to the northern part of the country.

The NEC took the decision at its meeting which took place at the party headquarters in Abuja today October 7.

The party’s National Publicity Secretary, Mr. Kola Ologbondiyan, confirmed that the party’s national convention will hold on October 30 and 31.

He said that the NEC considered and adopted Gov. Ifeanyi Ugwuanyi-led Zoning Committee’s report, ahead of the party’s national convention, scheduled for Oct. 30.

Asked if the date for the national convention was still sacrosanct, Ologbondiyan said there was no contrary decision regarding the date of the convention during the meeting.

“So far, nothing has been said to alter the date of the convention, which is Oct. 30, ” Ologbondiyan said.

Meanwhile, former Vice President Atiku Abubakar, who was also present at the meeting said the party has the right to determine who represents them or not, just as citizens reserve the right to decide who to vote for. He said where a President comes from has neither been the problem nor the solution to Nigeria’s problems.

There is only one president from Nigeria, for Nigeria, by Nigerians” Atiku said.