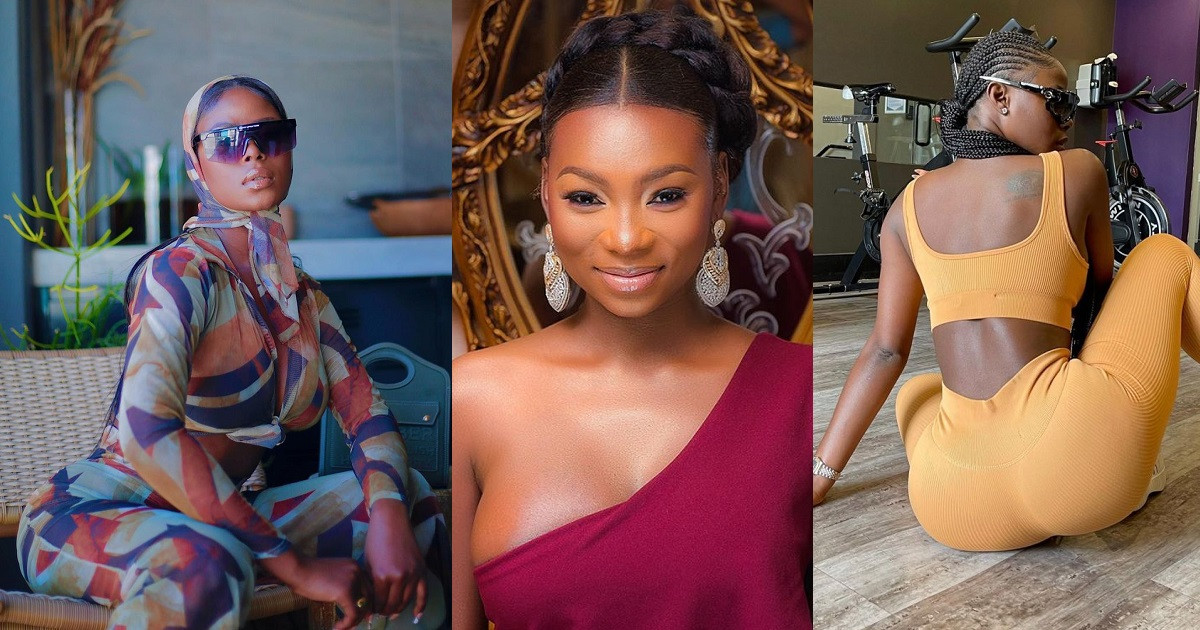 Ex Big Brother Naija Housemate Khloe and aphrodisiac seller, Jaruma’s fight has taken a U-Turn as the reality show star is now placing curses on her.

Khloe and Jaruma had earlier tackled each other after Jaruma asked who Khole’s plastic surgeon is.

Khloe had admitted that she underwent a butt lift surgery in 2020 Jaruma who complimented the reality show star on how the surgery turned out, noted that Khloe has never tagged her surgeon to her post even though he did a good job.

Claiming that Khloe was skinny and was told to add weight by the surgeon, Jaruma alleged that her own doctors told her to lose weight before undergoing plastic surgery.

The reality show star who seems irked by Jaruma’s posts, noted that today is day 62 of a 70 day fasting and prayer she is partaking in. Khloe also prayed that all the “curses in the Bible and Quran be upon Jaruma and her offspring till eternity” since she has “decided to be a bastard”.

She also prayed that Jaruma be “stripped of her clothings physically and spiritually” and may she “have no one to console her when she cries”.