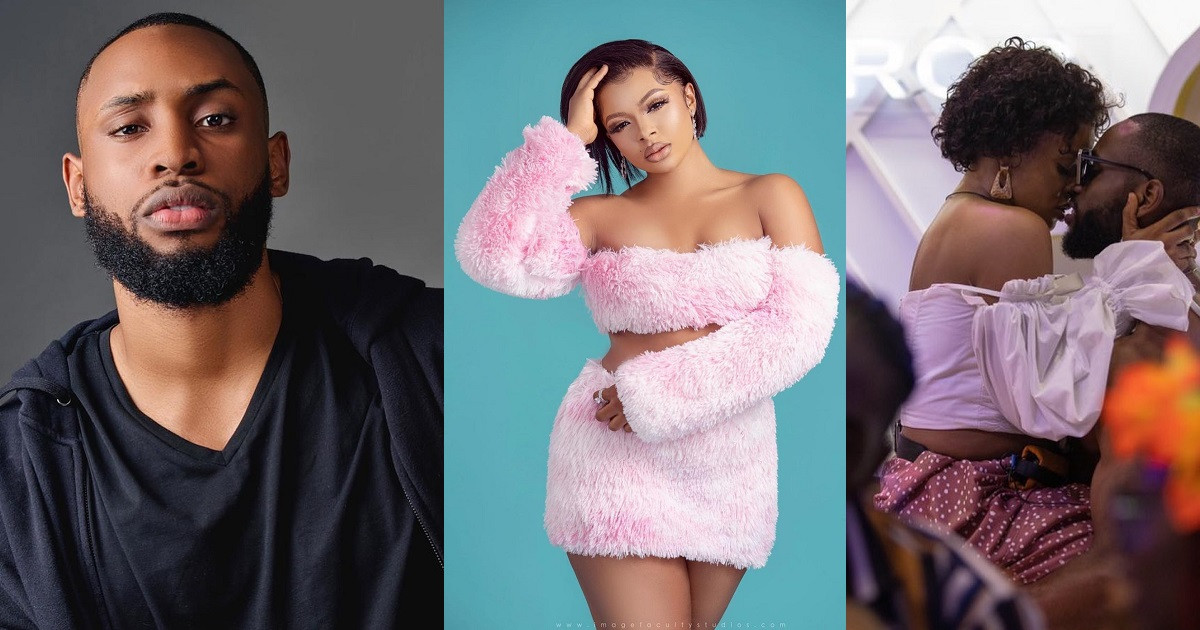 Although the two claimed they were in love in an earlier interview with Toke Makinwa, they’ve ignited speculation of ending their affair which started while in the Big Brother house.

In an interview with The Independent, Emmanuel stated that Liquorose is not his girlfriend and they will now be going after what pushed them into signing up for the reality show.

“Liquorose and I are good, there is no need to keep talking about it. We are not dating. We both came into the house for a reason and we are going after it. But she is not my girlfriend.”

In another interview with The Sun, Liquorose averred though she is open to being in love, she will be taking her time being getting involved.

“Let’s see how it goes but I am open to true love and relationship! I am presently in a good place and taking my time before getting involved in any love or relationship. I really want to be focused now on achieving my different goals and ambitions.”